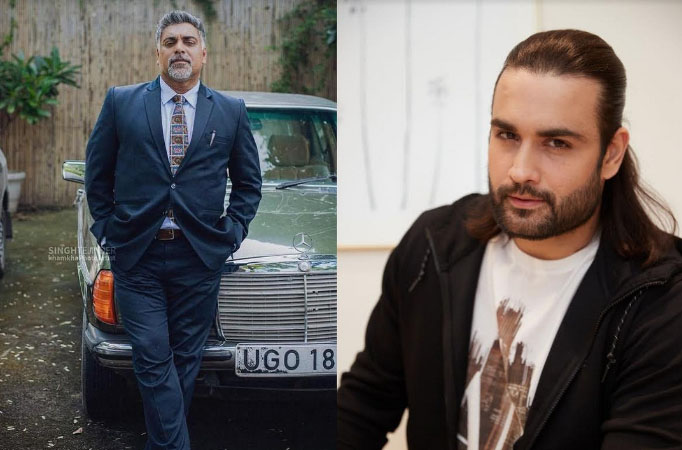 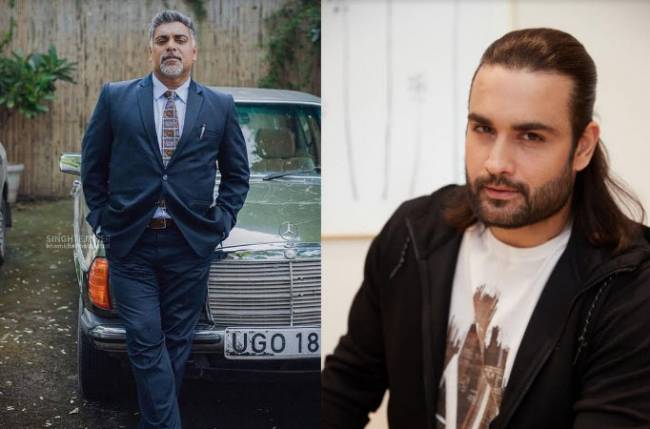 MUMBAI: Vivian Dsena is known for his performances in shows like “Madhubala – Ek Ishq Ek Junoon”, and “Shakti – Astitva Ke Ehsaas Ki”. He made his small-screen debut in 2008 with “Kasamh Se” where he played Ram Kapoor’s son. The young actor has revealed an advice that Ram gave him when he started his career.

He said, “In the beginning of my career, Ram Kapoor was mentoring me and teaching me how to act. He has been the biggest help when I started my career with ‘Kasamh Se’. He told me that I can guarantee you that you will become a star one day, but just remember that there will be a lot of attention, there will be a lot of money, there will be everything that you ever imagined in your life. But at no point in your life, let all that alter your head, and if it ever did then just remember that will be the day when you will start coming down the same ladder with which you went up.”

And the actor has always followed it. Even after giving back-to-back hits, he has not let success get to him. However, he does not have many friends in the industry, and asked if this might work as a disadvantage for him, he said, “I am the only child, so I am accustomed since childhood to enjoy my own company. So it is by choice that I like to live alone.”

“Of course, my friends and family have been around me, but since childhood, I had very limited friends, I can literally count them on my fingers. I have a handful of friends. So the ones who know me don’t assume about me, and the ones who do, don’t know me,” Vivian added.

A piece of advice by Ram Kapoor that helped Vivian Dsena