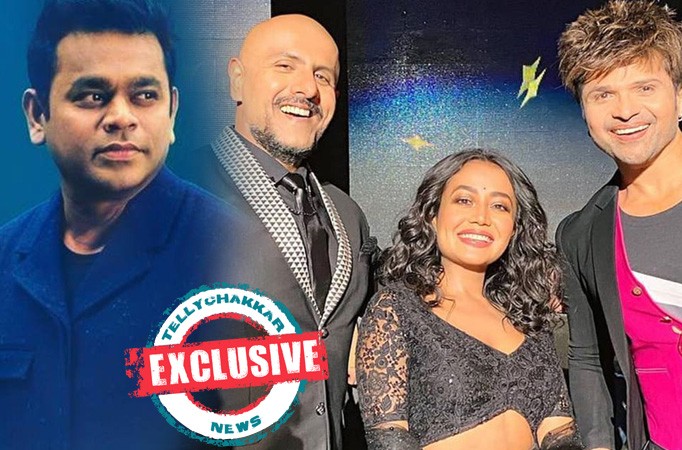 MUMBAI: Sony Entertainment Television’s Indian Idol season 12 has been garnering a lot of limelight because of the talented contestants. The show has been a stressbuster, as music serves to relax most of us.

The previous 11 seasons of the show has been a huge hit and the channel has now rolled out the 12th season with Neha Kakkar, Vishal Dadlani, and Himesh Reshammiya as the judges. The judges’ panel has been loved by the viewers.

TellyChakkar has been at the forefront to give all the latest happenings from the set.

And now, we have exclusively learnt that ace music composer and singer A R Rahman is set to grace the sets of Indian Idol 12 next week. Yes, you heard it right!

This means we might see the singers crooning some of the chartbuster tracks of A R Rahman.

Before A R Rahman, legendary and veteran actors like Rekha, Dharmendra, Asha Parekh, Neetu Kapoor, Subhash Ghai, among others.

We had recently informed ho Jay Bhanushali has been roped in to host the show. Previously, Aditya Narayan hosted the popular singing reality show.

Jay had also taken to social media and informed the same to the viewers. He also mentioned that he enjoyed shooting with Rekha.

A R Rahman’s presence on the show will be quite delighting. The contestants will be having a golden opportunity to sing in front of the music maestro.

Are you excited about the upcoming episode of Indian Idol 12? Tell us in the comments.