A second chinese coronavirus vaccine is said to be effective 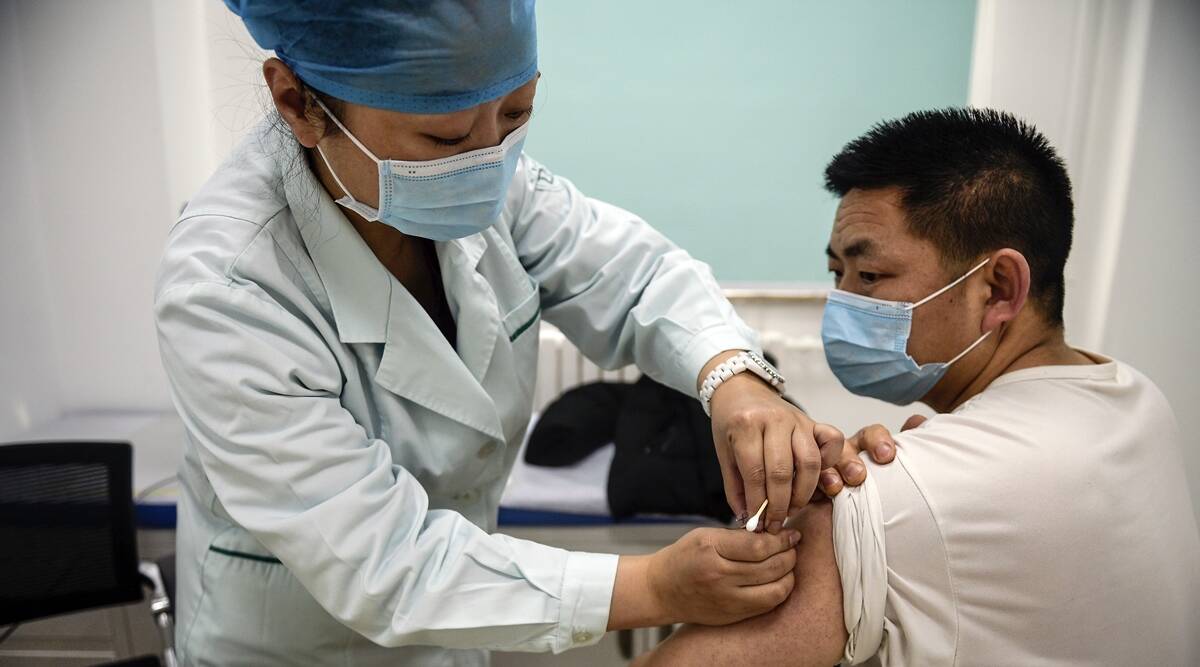 Brazilian officials said Thursday that a coronavirus vaccine made by a Chinese company was effective, bolstering the chances of approval for a second Chinese inoculation that could be rolled out in much of the developing world.

Officials in the state of São Paulo, where a prominent medical research institute carried out a large study of the vaccine made by Beijing-based Sinovac, said the inoculation had an efficacy rate of 78%.

The vaccine prevented all participants from developing serious and mild complications from the virus, officials said, calling it a highly effective preventive tool. In this Dec. 25, 2020, file photo, released by Xinhua News Agency, packages of COVID-19 inactivated vaccine products are seen at a production plant of the Beijing Biological Products Institute Co., Ltd, a unit of state-owned Sinopharm in Beijing. (AP)

In anticipation of approval, the vaccine, called CoronaVac, has already been shipped around the world as countries prepare for mass inoculation campaigns. Sinovac has sold more than 300 million doses, mostly to low- and middle-income countries, accounting for about half of the total doses that China says vaccine-makers were capable of producing in 2020, based on an analysis of company statements and media reports.

China has set its sights on supplying the developing world with a COVID-19 vaccine, in a push to position itself as a leader in health diplomacy after its failures in the early days of the outbreak. It also wants to burnish its credentials in science by becoming a major player in the global vaccine business.

Even without the regulatory greenlight, China has embarked on an aggressive vaccination drive at home, with the goal of inoculating 50 million people by the middle of next month. Beijing has also developed an overseas distribution plan for exports, directing airlines to stock up on refrigerators and dry ice.

China is filling a void in poorer nations left by Western competitors. The United States is mainly focused on working through the chaos of distributing its vaccines at home. The European Union and other rich countries have bought many of the doses supplied by the U.S. drugmakers Pfizer and Moderna.

“The Chinese have been eager to get out in front, aware of the gap and the hoarding and pre-purchase of so many billions of doses by the Western governments that is leaving so many countries high and dry,” said J. Stephen Morrison, director of the global health policy center at the Center for Strategic and International Studies.

“It will become a tool in their diplomatic alliances, and it will give them some measure of prestige and standing with countries that choose to make use of them,” he added.