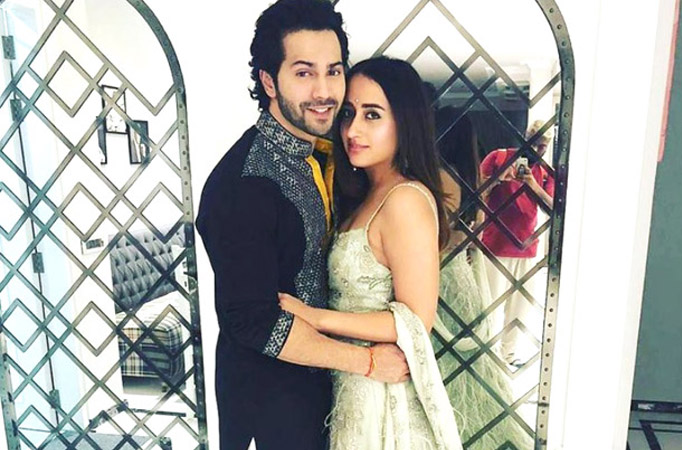 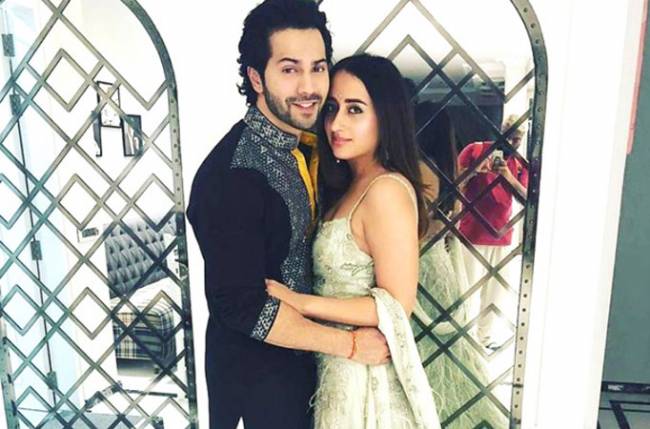 MUMBAI: Varun Dhawan and Natasha Dalal tied the knot on January 24 in a close-knit ceremony that was hosted in Alibaug. The couple soon returned to the city and here’s a glimpse into Varun-Natasha’s plush home in Mumbai. In 2017, Varun bought this sprawling apartment in Juhu and Anupam Kher gave fans a sneak-peek of the same.

This new place is close to Varun’s family home and the interiors are done by his mother Lali Dhawan. Known to be a fitness freak, the ‘Badri Ki Dulhania’ actor has an inbuilt gym at his Juhu home.

Recently Varun Dhawan had shared a video wherein he is snapped performing the ‘Animal –flow’ workout in the living room, thus giving fans a glimpse of his home.

On the work front, Varun Dhawan will soon be seen in ‘Jug Jugg Jeeyo’. The family entertainer also features Anil Kapoor, Kiara Advani and Neetu Kapoor in key roles. The team of ‘Jug Jugg Jeeyo’ recently wrapped up the first schedule in Chandigarh and returned back to the city.