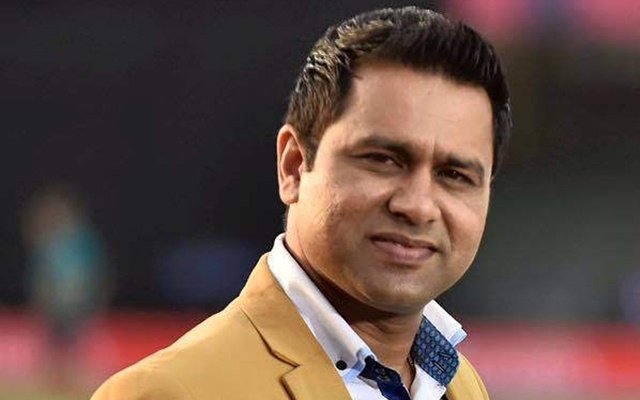 Aakash Chopra, cricketer turned commentator predicted Mumbai Indians to have the most destructive opening pair of IPL 2021. IPL 2021 is just a few days away, and fans and experts have already begun making their predictions for the upcoming season.

Mumbai Indians will have Protea opener and keeper Quinton de Kock and destructive India opener Rohit Sharma opening for them this season. They also have keeper Ishan Kishan in the mix, with the youngster having a memorable time with the Indian team on debut in the recent T20Is versus England along with MI teammate Suryakumar Yadav.

Answering a fan question on his YouTube channel, Aakash Chopra explained why he backs defending champions Mumbai Indians to have the most explosive IPL 2021 opening pair.

Both Quinton de Kock and Ishan Kishan had stellar seasons for Mumbai in IPL 2020. Ishan Kishan was the top run-getter for the IPL 2020 champions, with 516 runs in 14 games. Quinton de Kock was the second in line, with 503 runs in 16 matches. Both keepers had a strike rate of 140+, and the duo is expected to be at their destructive best in IPL 2021 as well.

While Rohit Sharma had a quiet IPL 2020, Hitman is expected to step up this season. He scored just 332 runs in 12 games last year and struggled with injury during the business end of the tournament. But if the skipper fires at the top, Aakash Chopra’s prediction wouldn’t be too far off the mark in IPL 2021.

The former cricketer turned commentator also discussed some other opening combinations which could give defending champions Mumbai Indians a run for their money. Aakash Chopra feels Delhi Capitals could be the closest challengers to the defending champions when it comes to destructive opening pairs, along with newly branded Punjab Kings in IPL 2021.

“If Chris Gayle opens with KL Rahul, they can be a very explosive pair. There is no one there to open with Jos Buttler, while Kane Williamson may open with David Warner this season. We can’t forget Shikhar Dhawan and Prithvi Shaw, but Dhawan may play a bit cautiously so you never know.”

The IPL 2021 extravaganza will begin with a blockbuster Mumbai Indians vs Royal Challengers Bangalore clash on April 9. While Virat Kohli and Devdutt Padikkal will open for RCB, Ishan Kishan and Rohit Sharma are likely to open for MI with Quinton de Kock unlikely to be available for the first game. IPL 2021 will witness Indian skipper Virat Kohli opening the batting for Royal Challengers Bangalore. The Indian skipper revealed during India vs England final T20I that he will start the innings for his team RCB in IPL 2021.