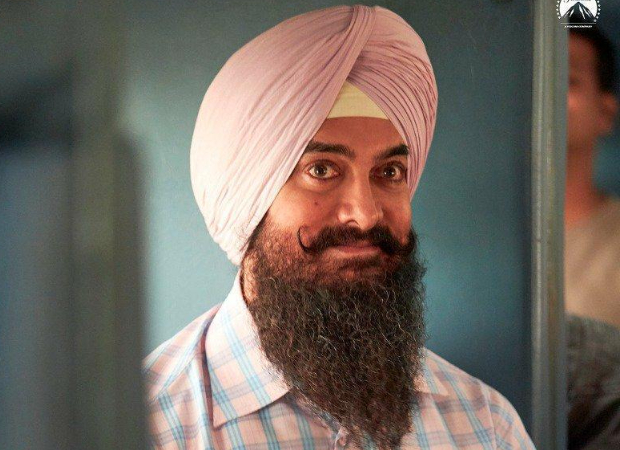 Laal Singh Chaddha is a passion project for Aamir Khan and hence he is devoting all the time in hand to edit this film and keep it ready. The film is slated for a Christmas release and the superstar is personally ensuring this in the company of the director.

A source close to the actor shared, “Both Aamir Khan and the director of the film Advait Chandan are sitting every day on the edit for Laal Singh Chaddha to ensure the film is ready in time for a Christmas release. Aamir Khan has chosen to switch off his phone to avoid any distractions in the middle of his work and is in serious work mode.”

He is dedicated to meet his deadlines and more so delivers what is promised. This is one project the actor has been chasing for years together and that is what gets Aamir’s undivided attention.

The film will also be featuring Kareena Kapoor Khan as a female lead. Slated for a Christmas 2021 release, the film is directed by Advait Chandan.