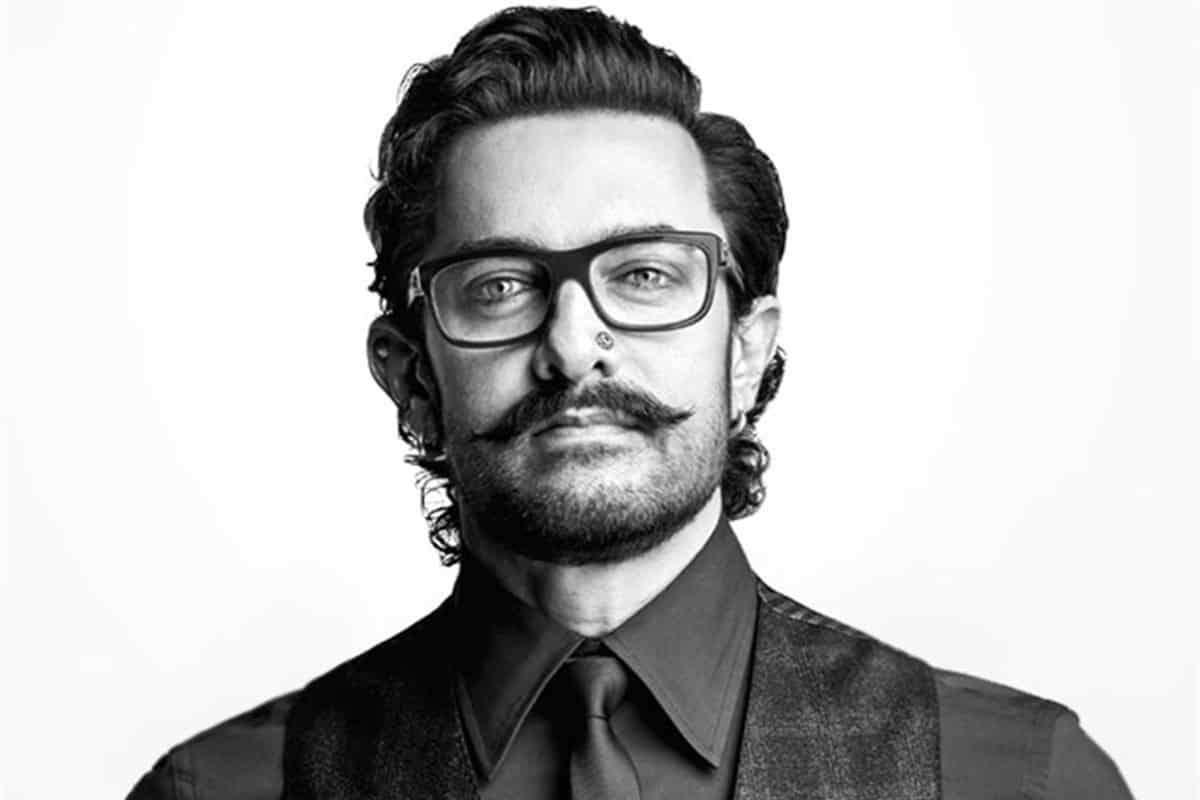 PinkVilla reports that the sports related film will be produced by Sony Pictures India. A source told the publication, “The screenplay of Shubh Mangal Saavdhan followed the Aamir Khan narrative of LED (Laughter, Emotion, Drama) and the actor is himself a fan of the film. The two had met even before to discuss a subject, but things didn’t fall in place. But now, Aamir is in advanced talks with the director for his next, and he has basic loved the concept.”

The source added, “It’s not a quintessential sport film, but something very ‘special’. One can bracket it as an inspirational slice of life sport film and it falls right in the alley of brand Aamir. Being a film set against the backdrop of sport, it calls for a big ensemble. However, the casting will begin, once Aamir officially signs the contract.”

Khan is currently working on the post production of his upcoming film ‘Laal Singh Chaddha’, the Indian adaptation of Tom Hanks’ classic ‘Forrest Gump’. He also has the Gulshan Kumar biopic ‘Mogul’ in the pipeline.