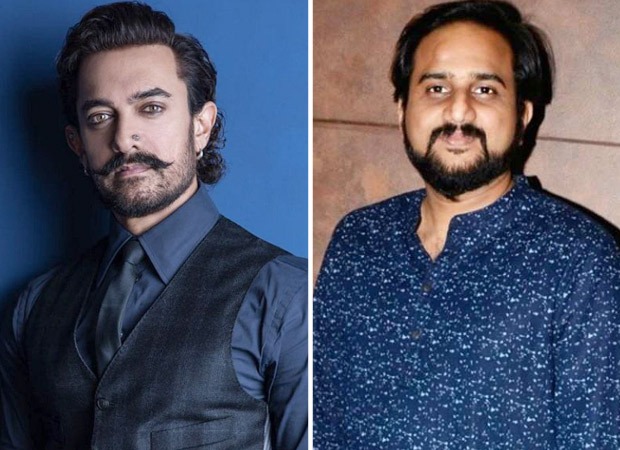 Aamir Khan is currently busy with the song shoot of actor-friend Amin Hajee’s directorial debut. The actor was shooting for Laal Singh Chaddha when he halted the shoot in order to do a cameo in his friend’s project. He is currently on a 4-day Jaipur trip. Meanwhile, it seems like he is already in discussions for his next film with filmmaker RS Prasanna.

According to the reports, Aamir Khan plans to begin work on Mogul, Gulshan Kumar biopic once he wraps up Laal Singh Chaddha along with the post-production work. During this time, he is reportedly in advanced talks with Shubh Mangal Saavdhan director RS Prasanna with a focus on a sports film. It falls under Aamir’s brand of films that have elements of humour, emotions. It ain’t a quintessential sports film but set against the backdrop of it. Aamir Khan and RS Prasanna have had 5-6 meetings for the same and the actor seems to be keenly interested. More details are awaited.