Aamir Khan’s son Junaid Khan is gearing up for his film debut. 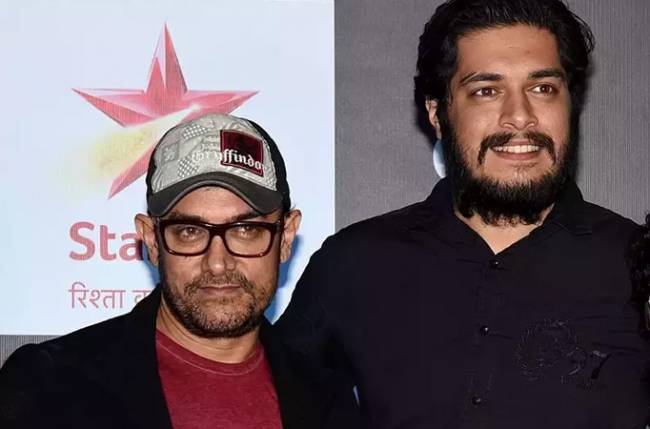 MUMBAI: Aamir Khan’s son Junaid Khan is all set to make his Bollywood debut, and the latest buzz is that the film will be going on floors today.

Rumours have been rife that he’s been prepping for a while and will make his debut in Yash Raj Films production. Titled Maharaja, the film is going on floors on February 15.

ALSO READ: Amir Khan’s son Junaid all set to essay the role of a Journalist and social reformer in his debut film

According to reports in Bollywood Hungama, a massive set was constructed over the past month at Vijay Nagar in Marol, Mumbai where the film will be shot. The director Siddharth P Malhotra and the production design team worked on setting the groundwork.

RELATED:  Realme V15, aka Realme Koi, Will Debut on January 7

RELATED:  Lucifer Season 5 Part 2: Everything You Should Know - Crossover 99

Maharaja is reportedly based on Maharaj Libel Case. In 1862, the head of a religious section had filed a case against a newspaper that had exposed his se*ual exploitation of female devotees. Junaid Khan is set to play the role of journalist Karsandas Mulji.

ALSO READ: Not Aamir Khan’s Son Junaid Khan but this actor will star in Ishq remake?

OnePlus has announced an official launch date for its next...
Read more

Chaos Walking’s reviews are in. The Doug Liman film has not pleased...
Read more