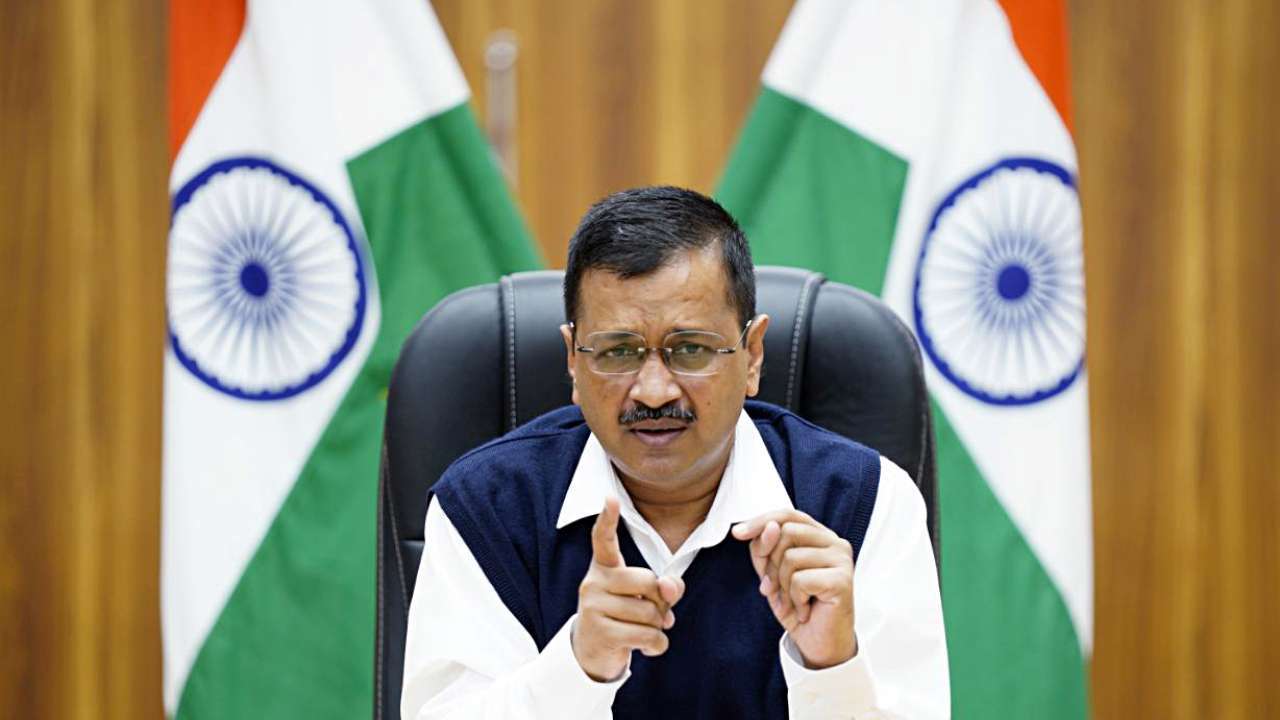 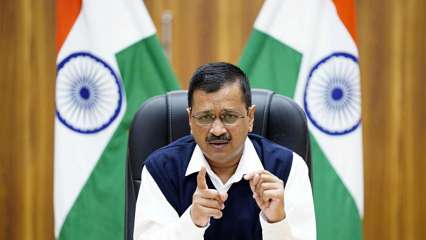 When the Aam Aadmi Party (AAP) MLAs moved the motion in the Legislative Assembly, the BJP MLAs opposed the motion which “exposes the lies of the BJP,” said Bhardwaj in a press statement.

Addressing the assembly, the chief minister alleged there was corruption to the tune of Rs 2,500 crore in the MCD during the BJP’s tenure. He said that unlike the BJP, AAP is not afraid of any investigation.

“We demand a CBI investigation into this matter. Everything will be cleared then. The CBI conducted a raid at my office and home. The agency also conducted raids at Satyendra Jain’s residence twice. We are not afraid of the CBI as we are transparent,” Kejriwal said.

Alleging that Union Home Minister Amit Shah does not want to meet the common people or Members of the Legislative Assembly, Kejriwal said that the Delhi Police have arrested AAP MLA Raghav Chadda.

“Instead of arresting a rapist, the police arrested Chadda when he went to meet the Home Minister,” he said.

Citing the example of Aatishi, the AAP MLA from Kalkaji, Kejriwal said the Delhi police arrested her when she went to meet Lieutenant Governor Anil Baijal.

“Aathishi whose work in the education field is appreciated by the whole world was arrested when she went to meet the LG. I saw the video in which she was being dragged and put in a van. I felt sorry for her,” he said.

Bhardwaj said that until today the BJP mayors, MPs and leaders were claiming there was no scam in MCD, therefore, CBI probe must take place to clear the cloud.

Bhardwaj also alleged that the BJP mayors are sitting on a fake hunger strike outside the CM`s residence and out of the fear of getting caught, they broke CCTV cameras outside the CM’s residence.

Hoping that this year will be the last year for the BJP in the MCD, Kejriwal said that the Delhiites will end the BJP’s corruption.