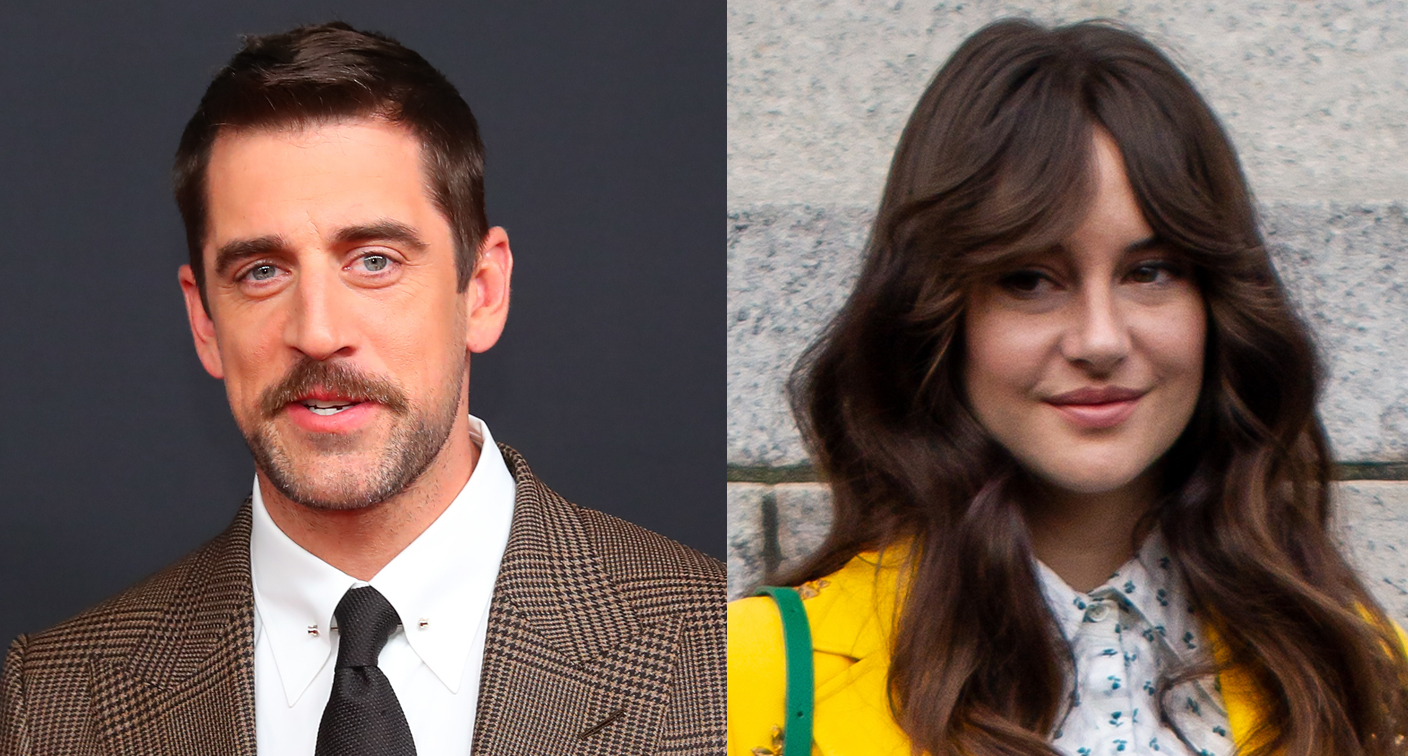 Aaron Rodgers and Shailene Woodley are engaged. Just days after it was reported Rodgers was dating the Big Little Lies star, the quarterback made a surprising announcement at the NFL Honors awards.

“I got engaged and I played some of the best football in my career,” Rodgers, who was named MVP for the third time, said while reflecting on 2020. Among the people he thanked was “my fiancée.”

Although Rodgers didn’t shout out Woodley by name, Yahoo Entertainment can confirm he was referring to the actress. Some who know the NFL star were surprised by the news, according to sources, but others who are close to him? Not so much.

“They share common interests,” one insider tells Yahoo of the newly engaged couple. “It’s not as ‘odd’ of a pairing as everyone thinks.”

That seems evident just in how Rodgers closed his acceptance speech over the weekend. The athlete encouraged “people to read books, to meditate, speak things to life, manifest the desires of your heart, question everything and spread love and positivity. Thank you so much. Peace and love, goodnight.”

That’s a quote practically out of Woodley’s mouth as the actress enjoys meditating, manifesting desires of her heart and spreading love and positivity. She’s also a self-proclaimed astrology freak, which may lead to a clue as to how the pair connected. (Or, at least, it’s one other thing they have in common.)

Rodgers, 37, and Woodley, 29, both follow astrologer-to-the-stars, Debra Silverman, on Instagram per Page Six. The Divergent star has known Silverman for years while the Green Bay Packers quarterback was turned onto the cosmic expert last year by ex-girlfriend, Danica Patrick. Rodgers talked with Silverman in July 2020 — right around the time he and Patrick confirmed their breakup.

“It’s just fascinating how accurate it can be when you start to understand your natal chart and it’s something that’s really kept my interest and it’s fascinating to me and I’m excited every time I learn more about it,” Rodgers said last year.

Woodley seems to have entered her new relationship knowing what she wants. During an April 2020 interview with Bustle, the actress said she was quarantining alone in the woods and working on herself post-breakup. (In 2018, she went public with rugby player Ben Volavola.)

“I was in a relationship with someone and we were very much on the road to marriage and children,” she explained. “I realized I was still at an age where I wasn’t able to fully commit. I couldn’t be available to him in the way that I wanted to be. I didn’t fully love myself.”

E! News, which first reported Rodgers and Woodley were dating, says the pair “had a very intense connection from the beginning.”

“They both knew early on that it was something special and different from what they had experienced in other relationships,” an insider claimed. “It’s a quick engagement, but for those that know them, it didn’t come as a surprise.”