Home EntertainmentGossips Aaron Rodgers Reveals Engagement Only Days After Reports About His Romance With Shailene Woodley!

Aaron Rodgers Reveals Engagement Only Days After Reports About His Romance With Shailene Woodley! 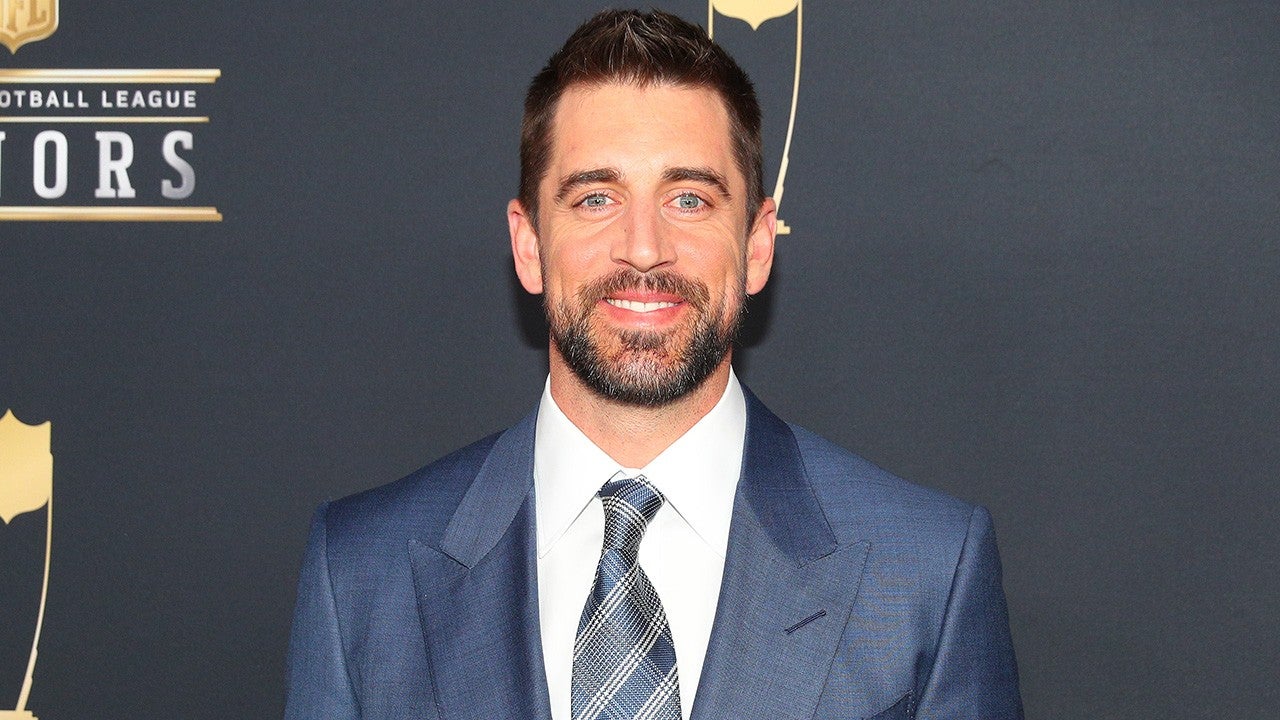 Earlier today, while on the NFL Honors broadcast being honored with the most valuable player award, Aaron Rodgers took everyone by surprise when he suggested that he’s engaged! This comes only days after it came out that he is having a long distance relationship with actress Shailene Woodley!
Since the news about their relationship is so new, no one really thought they were that serious yet, certainly not so serious that they would have already made such a big step together!
Furthermore, their romance has been kept really private so it’s possible that it’s been going on for longer than thought.
In fact, the man did not even name drop the actress so it sounds like they are going to continue keeping everything as private as possible despite the engagement reveal.
In his speech, he stated: ‘It’s an honor to win this award for the third time. 2020 was definitely a crazy year filled with lots of change and growth, some amazing memorable moments. 180 straight days of having my nose hair scraped, playing for little fans or no stands the entire season. I got engaged.’
Then, he went on to than none other than his fiancee, saying: ‘I played some of the best football of my career. So I’d like to thank first and foremost my teammates for their support, inspiration, protection and incredible play on the field. The coaching staff for their efforts to make this fun every single week, the energy, the positivity and the daily presentations really kept us going. Off the field, I got a really great group of people that support me. So, I’d like to thank my team … my fiancée.’
Previously E! News first reported earlier this week that Rodgers and Woodley were involved romantically but keeping everything low key.
Are you surprised to hear about the engagement?