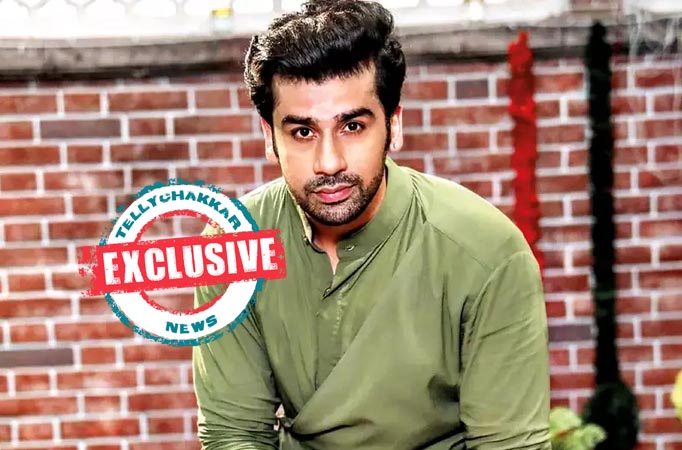 MUMBAI: Rajan Shahi’s show Anupamaa has been working wonders ever since its first episode. The show has achieved many milestones since it has been launched, and it is unstoppable.

Among this talented bunch of stars, there’s one more actor who is an integral part of the show.

It is none other than Aashish Mehrotra, who plays the role of Paritosh aka Toshu. The actor is seen as the eldest son of Anupamaa and Vanraj.

In an exclusive interview with TellyChakkar, Aashish opened up about his character.

On being asked whether he thinks his character Toshu is similar to Vanraj, Aashish said, ”Every son has some bits and pieces of his dad, but I believe that I will be a better version of Vanraj.”

Aashish further revealed, ”I have learnt a lot from my dad Vanraj. I learnt some of the best things from him till now. Even Vanraj wants the same from his son Toshu.”

Aashish has beautifully portrayed his role, and as most of the situations in the show are relatable, so is Aashish’s character to many of the boys who aspire to be like him.

The actor has been seen in many different shades until now, from an ambitious son who wants to be like his father to a great lover who crossed every limit to marry the love of his life and an excellent sibling to his younger brother and sister.

Aashish is definitely winning hearts with his impactful performance on the show.