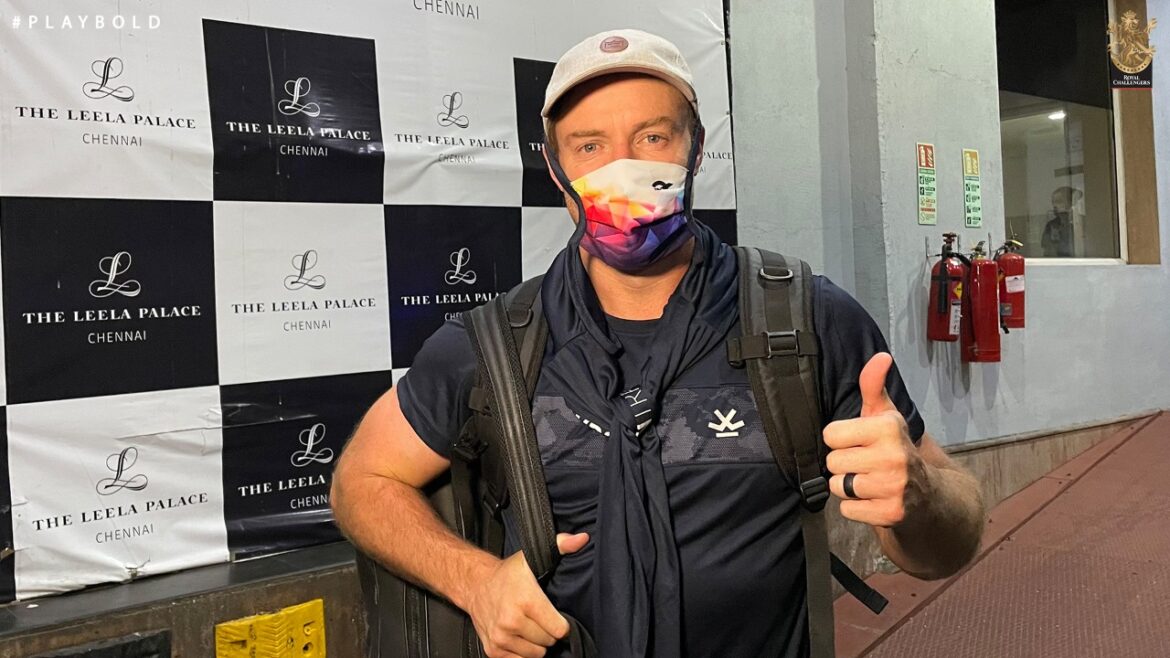 Royal Challengers Bangalore (RCB) on Thursday informed that star batsman AB de Villiers has joined its team bubble in Chennai ahead of the upcoming IPL season. The maverick cricket along with Virat Kohli are the two most vital players of the squad. Both have been dreaming of winning an IPL title for the franchise since a long time. With every new season, the dream tries to get life but remains immaterialised.

RCB posted a photo of de Villiers on Twitter and the franchise captioned the post as: “BREAKING THE INTERNET. The spaceship has landed! AB de Villiers has joined the RCB bubble in Chennai. Later in the day, RCB skipper Virat Kohli also joined the squad at the team hotel.

The spaceship has landed! 🚀

Kohli had left the Team India bubble on Monday which was even confirmed by a BCCI official. Within two days, he is back into another bubble this time with his IPL teammates for RCB.

“Kohli will be joining RCB’s camp on April 1 in Chennai, then he will undergo quarantine for seven days,” the source confirmed to ANI.

RCB is set to play the IPL 2021 opener against Mumbai Indians on April 9 in Chennai. After India defeated England in the three-match ODI series, Kohli had talked about the challenges of bio-bubble life and he admitted that it would be difficult for players to continue for long in this environment.

As per BCCI’s SOPs for IPL 2021, all players (except for those from the India-England series), support staff, and management entering the bubble need to undergo a seven-day quarantine in their hotel rooms. Every individual will be tested multiple times during this period, and upon returning the negative results, they will be allowed to come out of their rooms and commence outdoor training and practice sessions.