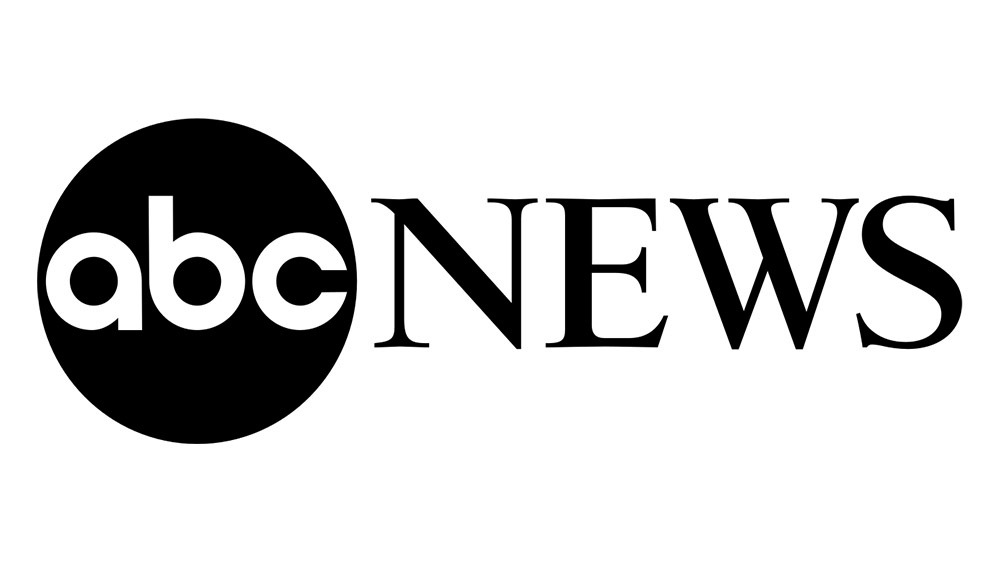 ABC News President James Goldston announced that he would step down from his post on March 31.

“It’s a really tough decision. I’ve loved every day of my 17 years at ABC News, but in recent times I’ve always assumed that after this extraordinary election cycle, which we’ve covered at a full sprint for four years, it would be time for a change.  After a great deal of reflection over the last few months, I’m ready for a new adventure,” Goldston wrote in a memo to employees.

Goldston has been with the network for 17 years, and head of the news division since 2014.

His memo to employees is below:

I have some important news to share.  After seven years as the President of ABC News, I’ve decided this is the right moment to move on as this incredible era of news ends and another begins.  My last day will be March 31 to help ensure a smooth transition to a new leader.

It’s a really tough decision. I’ve loved every day of my 17 years at ABC News, but in recent times I’ve always assumed that after this extraordinary election cycle, which we’ve covered at a full sprint for four years, it would be time for a change.  After a great deal of reflection over the last few months, I’m ready for a new adventure.

I will depart knowing ABC News is stronger than it has ever been in its 75 year history – all thanks to all of you, this extraordinary team I’ve been blessed to work alongside every day.

We’ve won all the journalistic prizes there are, from Peabodys and Emmys, to the award for Overall Excellence from the Murrows five times.

We’ve revolutionized our approach to how we report our stories, how we tell them and how we distribute them to the world.

We’ve welcomed The View and FiveThirtyEight into the ABC News family.  We’ve launched ABC News Live and watched its stupendous growth with awe. We added a third hour of GMA that proved so valuable to our audience in the last year as the pandemic swept across the country.

Some people will tell you the ratings don’t matter – never believe them, they do. And thanks to your efforts, we have fought our way to number one across the board, in the mornings, in the evenings, in late night, on Friday nights and overnights, in streaming and social and audio and a lot of other places, too. It’s been spectacular and satisfying to witness.

Most importantly of all, in all my years at ABC News, I’ve been proud to help develop and nurture the next generation of journalists and new leaders.  I’m particularly proud of our coverage this past year, through the pandemic, a long overdue racial reckoning, and an election for the ages.   You’ve inspired me countless times with your resilience and ability to cover every story with distinction, no matter the circumstances.

The last seven years have been a transformative time for the news division.  What hasn’t changed is the dedication of everyone here to deliver straightforward news and an unparalleled excellence for telling stories that matter. There is a great battle still be won – for the facts and the truth, and I know you will work tirelessly to prevail.

The future is very bright indeed.  We have a great partner in Peter, and I’m thankful for his constant support for the news division.  Peter asked me to help with the search over the next two months for a successor, who I’m sure will love this job as much as I do.   I’m also deeply grateful to Bob Iger, who has been a great mentor to me and a fierce advocate for our work always.

This is one of the great jobs in all of journalism.  My only regret is not being able to see our newsrooms filled again with people and energy and endeavor before I go, but I will find ways to say thank you to as many of you as I possibly can in the coming weeks.

I’m excited for what this next chapter holds for me, but for now let me just say it’s been the honor and privilege of a lifetime to lead ABC News.