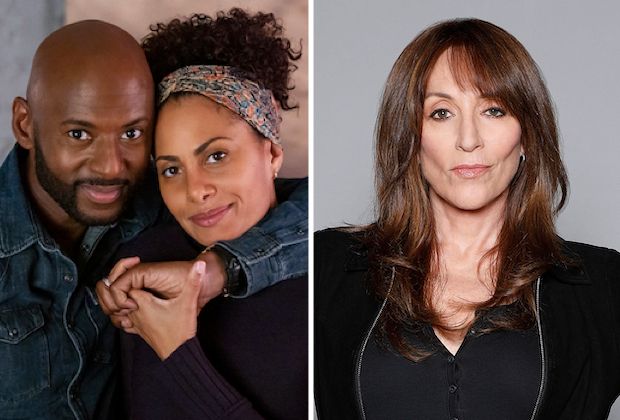 Krista Vernoff‘s already-considerable clout at ABC is growing: The Grey’s Anatomy and Station 19 showrunner’s new drama series Rebel is knocking A Million Little Things out of its Thursday perch.

Beginning April 8, the Erin Brockovich-inspired Rebel — created by Vernoff and starring Katey Sagal — will take over AMLT‘s Thursday-at-10 time slot, where it will follow Grey’s and Station 19. The move essentially gives Vernoff her own night of programming (following in the footsteps of her esteemed colleague Shonda Rhimes).

Consequently AMLT will shift to Wednesdays at 10 pm beginning April 7 (aka the series’ original time slot).

Preceding the Thursday-night shake-up, Grey’s, Station 19 and AMLT will remain in lockstep — for a few weeks anyway — when they return from their winter hiatus on Thursday, March 11 (which is one week later than previously announced).

Check out a first look at Sagal in Rebel below: