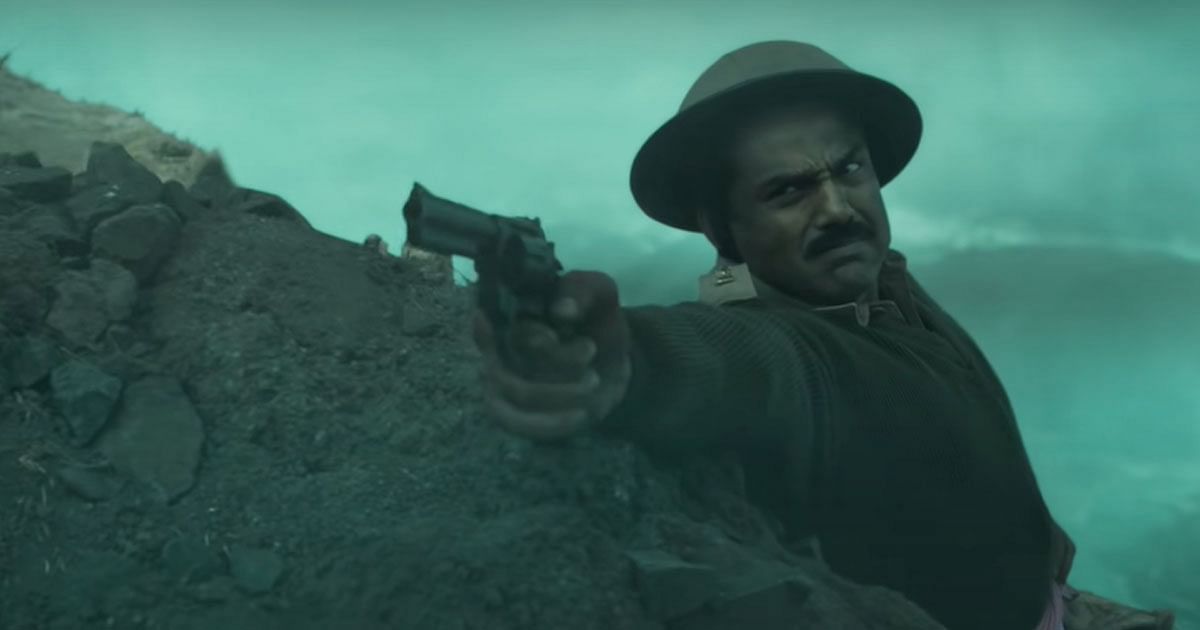 The Abhay Deol-starrer ‘1962: The War In The Hills’, which is a series inspired by true events, will launch on February 26. Directed by Mahesh Manjrekar, the series will take viewers back to November 1962, to narrate an untold story of valour.

Abhay plays an army major who leads a battalion.

“No better occasion than our Republic Day to salute our jawaans and warriors who tirelessly protect us round the clock. As a tribute, I am happy to release the first look of ‘1962: The War In The Hills’,” said Abhay Deol.

Ajay Devgn VS Ajay Devgn On 13th October With RRR VS Maidaan? Why, Just Why, When Bollywood Deserves Better Post-Pandemic?

“It is an untold story of bravery and valour; and yet continues to be relatable to us today. Director Mahesh Manjrekar has presented a unique view in this war-epic,” Abhay Deol added.

‘1962: The War In The Hills’ will be available on Disney+ Hotstar VIP.

Recently, Abhay Deol even spoke about the farmer’s protest. He said he is glad that the farmers’ protest has brought people together, across religions and class. The actor is confident the government and the farmers will reach a solution.

The post Abhay Deol Looks Like A True ‘Jawaan’ In The Exciting First Look Of ‘1962: The War In The Hills’ appeared first on Koimoi.

Abhay Deol Looks Like A True 'Jawaan' In The Exciting First Look Of '1962: The War In The Hills'