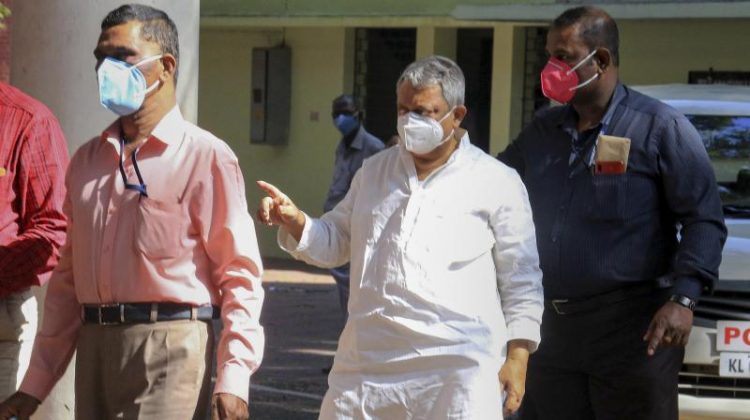 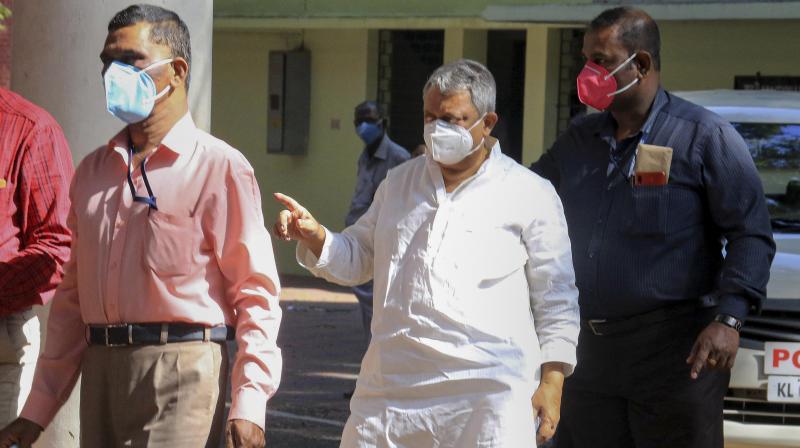 Father Thomas Kottoor, main accused in Abhaya murder case, being brought out of the CBI court premises after he was awarded double life sentence and imposed a fine of Rs 6.5 lakh, in Thiruvananthapuram, Wednesday, December 23, 2020. (PTI)

Thiruvananthapuram: A special CBI court in Thiruvananthapuram on Wednesday sentenced catholic priest Thomas M Kottoor and nun, Sr Sephy, to life imprisonment for the murder of Sr Abhaya which took place 28 years ago.

The court imposed a fine of Rs 5 lakh each on the duo. They will also undergo seven years in jail for destroying evidence.

The court had found the Knanaya catholic priest and the nun who were first and third accused respectively, guilty of murder on Wednesday.

The second accused Fr Jose Poothrikkayil was discharged from the case earlier. However, the CBI has decided to file an appeal against his discharge.

The CBI had contended that Abhaya, a second year pre-degree student of Kottayam BCM College, was eliminated after she witnessed the illicit relationship between the accused. While Thomas Kottor has been found guilty of murder and trespassing,  Sr Stephy was held guilty of murder.

The Kerala police which investigated the case soon after the tragic incident in 1992, concluded that it was a case of death by suicide.

CBI’s findings say that on the day when she was found dead, Abhaya had gone to the kitchen to fetch drinking water. At that time she saw the priest and nun in a compromising position. The accused attacked her with an axe. Later her body was thrown in the well inside the candidate.

It was a statement given by a petty robber Raju alias Adayka Raju that became a turning point in the case. He told the court that he had entered the convent with the intention of committing robbery in the early hours. But he was stunned to see two priests inside campus premises.