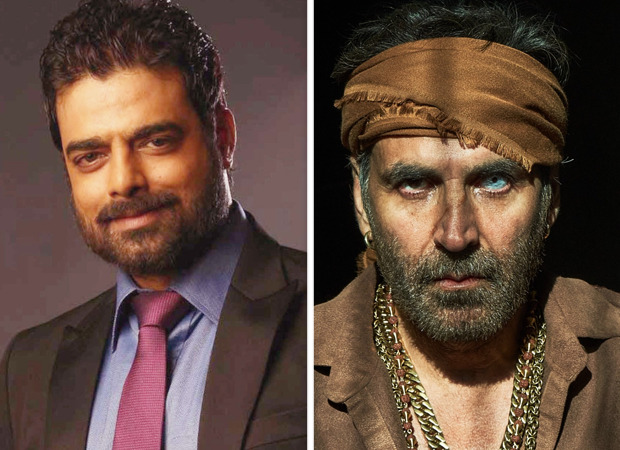 Akshay Kumar is currently shooting for Bachchan Pandey in Jaisalmer in Rajasthan. First look of the actor in the film promises that he will be seen in a never seen before avatar in the film. Now, it has been revealed that actor Abhimanyu Singh will play the villain in the film.

Abhimanyu Singh is a popular actor who is known for his work in the South film industries and Bollywood. He has been a part of films like Goliyon Ki Rasleela Ram Lelea, Rakta Charitra, Lakshya, Mom among others. He has previously shared screen with Akshay Kumar in Once Upon Ay Time In Mumbai Dobaara and Sooryavanshi as well.

Directed by Farhad Samji and produced by Sajid Nadiadwala, Bachchan Pandey also stars Jacqueline Fernandez, Kriti Sanon, and Arshad Warsi in pivotal roles. The film will be released on January 26, 2022.

ALSO READ: Kriti Sanon counts all her firsts as she begins shoot for Bachchan Pandey in Jaisalmer