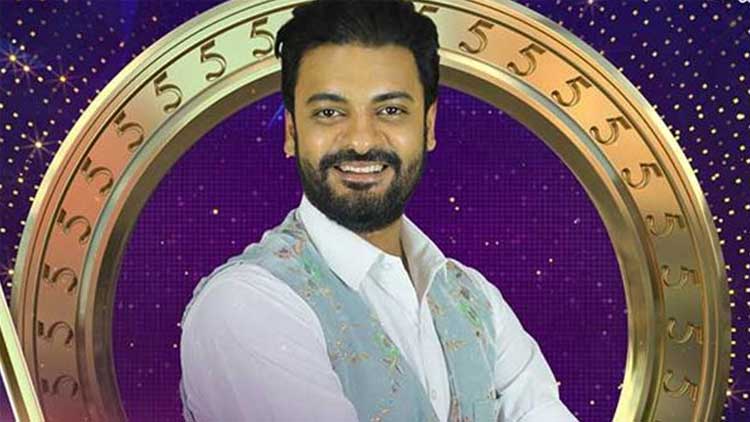 Apart from this, Abhinay Vaddi was a National Level table tennis player and right now he trains professional athletes in table tennis at the State and National levels. He also runs his own farm in Chennai.

As we know, The Bigg Boss Tamil 5 is being hosted by actor-politician, Kamal Haasan, who emerged as a successful host for the last 4 years for the show.

Among the 18 contestants, Abhinay was the 7th contestant who has entered the house on 3rd October 2021.

He, along with all the members of the Bigg Boss House was nominated for the first-week elimination. But the good thing is that there was no elimination process for the first week.

However, for the second week, Abhinay is nominated along with the other housemates.

We will update you soon.