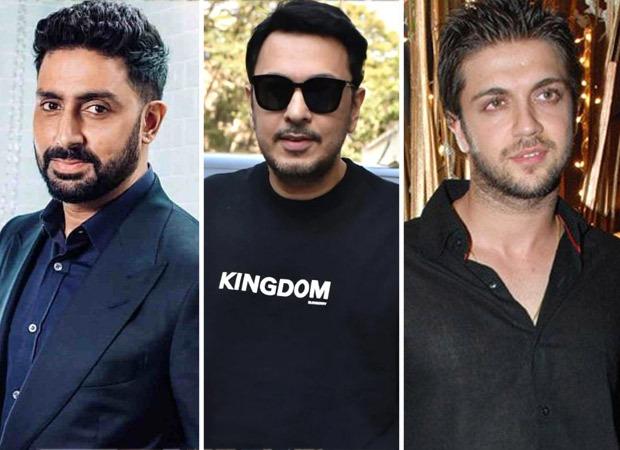 
Producer Dinesh Vijan, who has been so far teamed up with Irrfan Khan, Sushant Singh Rajput and Kartik AAryan, will now team up with Abhishek Bachchan for a light-hearted film to be directed by debutant Tushar Jalota. Jalota, who is also an actor, has served as associate director on Sanjay Leela Bhansali’s Ram Leela and Padmaavat.The untitled film with Abhishek Bachchan would be Jalota’s first independent film as a director.

Abhishek seems to have gotten over the phase of working repeatedly with the same directors who are his friends, like Rohan Sippy, Goldie Behl, etc.

Pondering over that one, Abhishek says, “I never consciously thought of it that way. I didn’t work with those directors repeatedly as a career strategy. And now when I’m working with so many directors for the first time I didn’t plan that either.”

Ileana D’Cruz on meeting her family after months: The moment I saw...

It’s TIME! Varun Dhawan and Sahil Vaid introduce us to Karishma and...

Deepika Padukone is the only person Ananya Panday will hug, says ‘I...