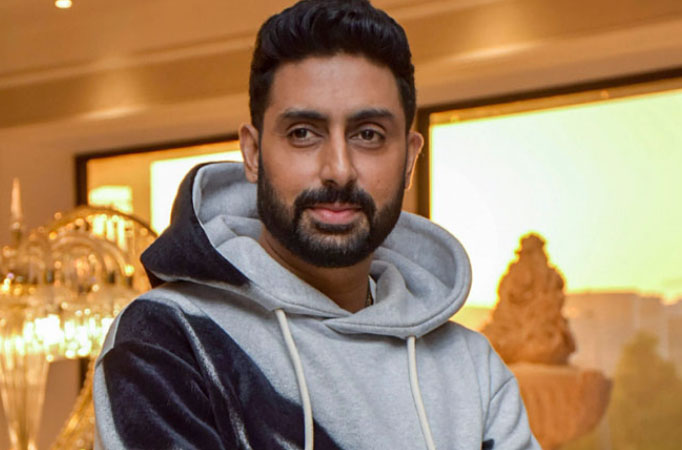 MUMBAI: Social media is a blessing for all of us, the place which brings the world closer has its own pros and cons, celeb face some appreciation on social media and sometime also the trolling from the fans, about how to deal with it, while some celebs abide by scrolling the troll and ignoring it, others give it back and how! And falling on the latter category is Bollywood actor Abhishek Bachchan.

Born to Bollywood’s legend Amitabh Bachchan, Abhishek has always found himself, a victim to trolls. Although he has proved his mettle as an actor in many films, but has time and again been compared and trolled about various things. However, by now, one thing that everyone knows about Abhishek is that no one messes with him!

Abhishek often creates headlines with the way he addresses trolls and gives it back to them. On the actor’s 45th birthday today (February 05), we bring to you 5 instances, wherein Abhishek gave befitting reply to trolls like no one else and won hearts. Here you go:

Yet another troll targetted the Guru actor and said, “Don’t feel bad about your life. Just remember @juniorbachchan still lives with his parents. Keep hustling everyone!” And Abhishek was quick to reply, “Yes! And it’s the proudest moment for me to be able to be there for them, as they have for me. Try it sometime, you might feel better about yourself.”

It was a Monday morning when Abhishek Bachchan had shared a motivating post about the first day of the week. A troll commented on the photo and said, “What do you call a person who is happy on a Monday? Unemployed!” And very calmly, Abhishek Bachchan replied, “Nah! Disagree. Somebody who loves doing whatever they are doing.”

Aren’t the replies by Abhishek Bachchan all things savage? Do let us know in the comment section below.