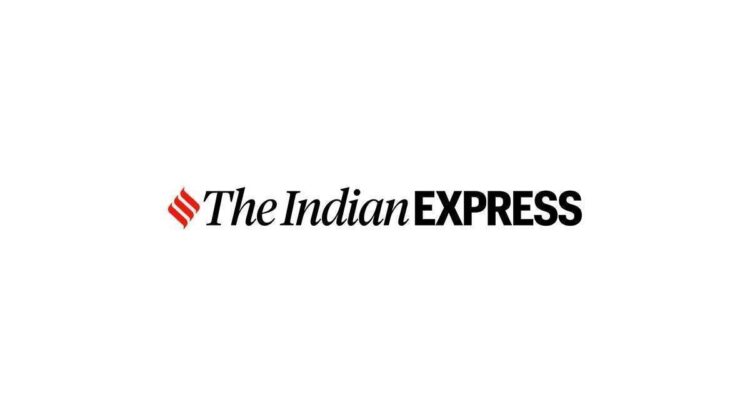 Govind Singh is an accused in the murder of Congress leader Devendra Chaurasia on March 15, 2019, in Hata town of Damoh district and has been evading arrest since an FIR was registered in the case.

According to additonal DG Vipin Wankhede, teams of the Special Task Force (STF) were stationed outside bus and railway stations based on inputs that Govind Singh would be attempting to enter the state through Gwalior or Bhind from Delhi’s Paharganj area. “Soon after he was spotted at the bus stand [in Bhind] by a team at around 6 am, his identify was ascertained and he was arrested,” said Wankhede.

Soon after the arrest, Govind Singh was sent to Damoh where he was produced before the court and sent to police custody for two days.

At least 20 police teams were deployed at various locations to trace Govind Singh’s whereabouts after a Supreme Court bench of justices DY Chandrachud and M R Shah, earlier this month, came down heavily on the Madhya Pradesh police and directed the Director General of Police (DGP) to arrest Govind Singh and report compliance through a personal affidavit in the court. The bench had noted that “the rule of law must be preserved”. The top court was hearing pleas by Somesh, Chaurasia’s son, and the state government, seeking cancellation of the bail granted to Govind Singh.

The curt had also taken serious note of the alleged harassment of a judicial officer by the Damoh Superintendent of Police. The additional sessions judge, who is conducting the trial in cases involving Govind Singh had noted in a February 8 order that he is being pressured by the Damoh SP and his subordinates.

“We have taken serious note of the manner in which the Additional Sessions Judge, Hata, who is in charge of the criminal case, has been harassed by the law enforcement machinery in Damoh,” the top court had observed. It had asked the DGP to enquiry into the allegations

Subsequently, special teams of the STF headed by Wankhede were sent to Damoh and a reward of Rs 30,000 was announced for information that can lead to Govind Singh’s arrest. It was further increased to Rs 50,000 two days later. However, the teams had to return empty-handed after about two weeks.

The DGP had then filed an affidavit in the SC stating that despite its best efforts, the police were not able to arrest Govind Singh. The SC bench, on the DGP’s affidavit had then warned the MP police to either comply with its order, or face action. “We find the affidavit of the DGP to be completely unacceptable. It defies reason as to how an accused, who is the husband of a sitting MLA, has not been arrested despite being arraigned in pursuance of the provision of section 319 of Cr PC to face trial for an offence under IPC section 302,” the bench had observed on March 26.

Speaking to Express, Vipin Wankhede said, “Govind Singh was constantly changing location — from Haridwar, Vaishnavdevi, Amritsar to Mehandipur Balaji temples in Rajasthan — and all the while without using his cell phone. That was posing a major challenge in nabbing him.”