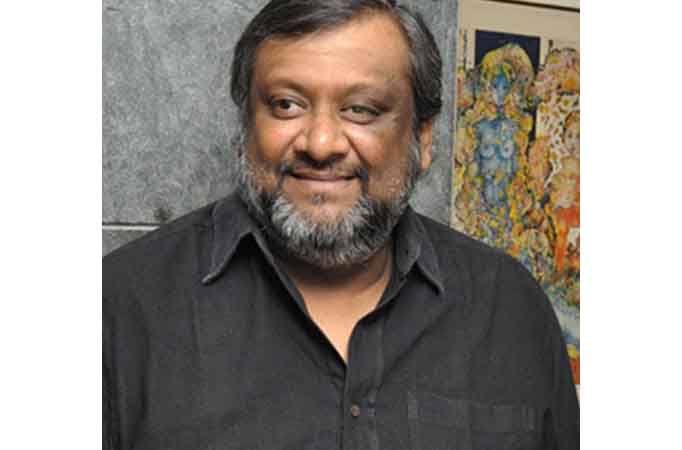 Ganguly’s upcoming Bollywood foray is a romantic-drama set against the backdrop of Covid pandemic. He has scripted and written the dialogues of the 130-minute film, to be shot primarily in the landscapes of North Bengal. The makers intend to conclude the film’s schedule by February.

“‘Manohar Pandey’ is a special film. It’s a film that has a universal appeal and I thought it would be ideally suited for my Bollywood debut. It’s a film that speaks the language of the middle class and lower income groups and touches upon the stigmas and agonies associated with a pandemic that wreaked havoc in the world,” said Ganguly.

“I will inculcate real life incidents and the common man’s experiences that I was privy to in the wake of COVID 19 within the film’s narrative,” he added.

Supriya Pathak is very excited to shoot a film in Bengal.

“It’s a wonderful script and I feel we will be able to make an interesting film. I am looking forward to commencing shooting and working alongside Kaushikda. It sure will be a great experience,” she said.

To this, Saurabh Shukla added: “In 2020 most people were in the quest of some sort of positive developments and for me personally it came to me via a call from Kolkata in November. Kaushik Ganguly called to say that he wanted to cast me in his forthcoming venture and I was beyond delighted. I’m really looking forward to kickstart 2021 on a happy and positive note.”

The film will narrate the story of an extramarital affair of a middle-aged married couple in the midst of the pandemic. Jeet Ganguli has been roped in for the music score.