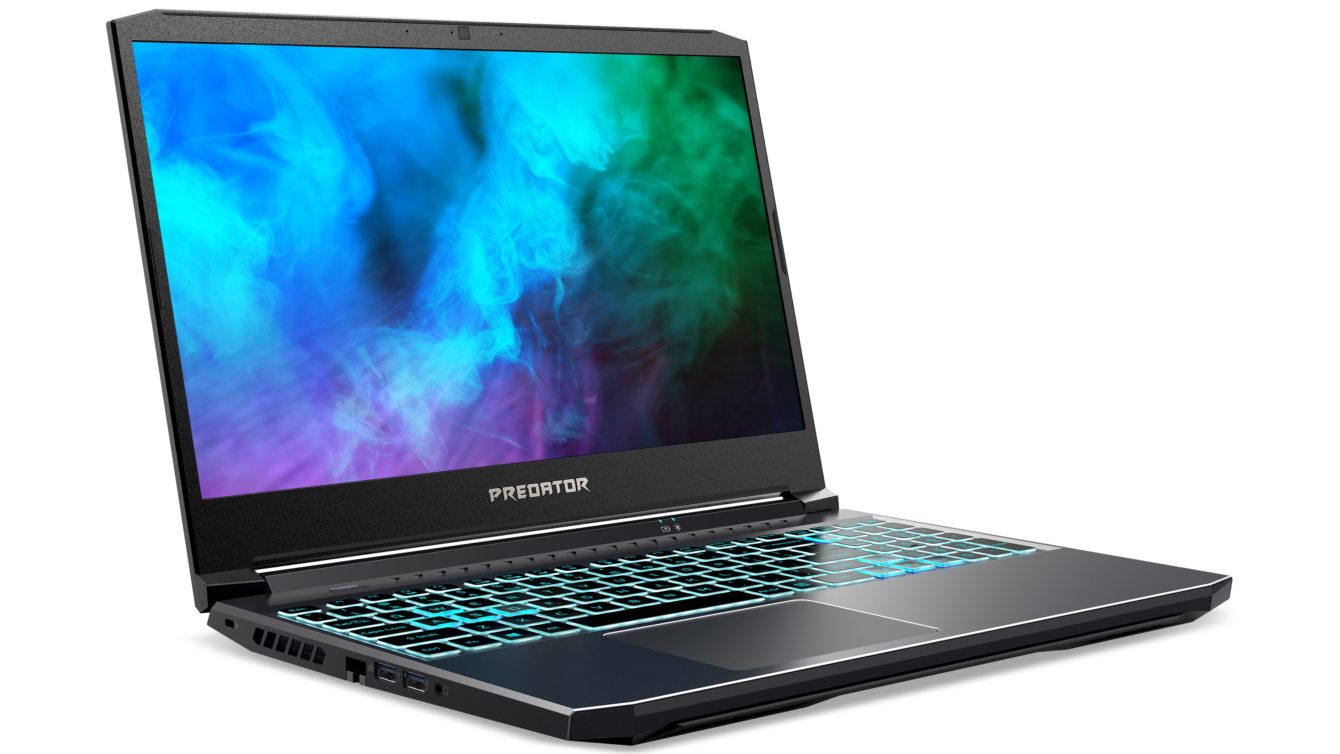 Acer pulled back the covers on several new and refreshed laptop lines as part of its virtual CES 2021 presentation. The new launches cover both the Predator and Aspire families, and they promise to have an option for most consumers.

Even though not all the products to come out of Acer’s presentation are brand new, they certainly provide worthy upgrades over the previous generation. For starters, both the Predator Helios 300 and Triton 300 SE will now ship with powerful 11th-generation Intel hardware onboard. Acer’s Predator Helios seems to be the star of the show, as it will also make the jump to an Nvidia GeForce RTX 3080 GPU and a crisp 240Hz refresh rate.

The addition of Nvidia’s latest hardware means that these will be some of Acer’s first machines to support the Ampere architecture, which promises doubled efficiency and 10-times the ray-tracing capabilities over previous generations. The Predator Triton 300 SE will also offer the brand-new Nvidia GeForce RTX 3060 as its main GPU, a long-awaited successor to the classic GTX 1060. Both Predator laptops are expected to launch in North America throughout February and March starting at $1,399 for the Triton 300 SE and $1,249.99 for the Helios 300.

Watch UFC 250 Online – Nunes vs. Spencer: How to watch or stream online

On May 9, 2020, the UFC mixed martial arts organization made its return to its huge pay-per-view audience with UFC 249. Now, after that match and a few smaller events, we will get to watch …

Even though the Predator Helios and Triton are the main stars of the gaming show, Acer also added new flexibility to its more affordable Nitro 5 line. The gaming laptop will sport new options, granting users the power to choose the setup that works for them. The updates emphasize value-per-dollar, with 11th-gen Intel Core and AMD Ryzen 9 processors both on the table. Acer also tapped the Ryzen version of its Nitro 5 to feature an Nvidia GeForce RTX 3080 GPU while the Intel version promises GTX hardware instead. The Ryzen nitro 5 will come with either a 165Hz QHD display or a 360Hz Full HD option. No matter which version you choose, the Nitro includes Wi-Fi 6 to keep you connected, and CoolBoost technology will help to keep the temperature low.

Look for Acer’s AMD Nitro 5 to launch in the US in February for $749.99 while the Intel version will launch in the rest of the world in March. On the everyday computing side, Acer’s Aspire 5 and Aspire 7 lines are benefiting from a serious refresh as well. The Aspire 7 line is growing with new models that feature AMD’s Ryzen 5000 Series Mobile Processors as well as Nvidia GeForce GTX 1650 GPUs. The sleek styling aims to make the Aspire 7 a solid pick if you spend hours working while on the go. For your money, you’re also getting the latest Wi-Fi 6 and a large 15.6-inch display. Acer’s Aspire 5 is the final machine to benefit from the new year’s refresh, as it jumps to the same AMD Ryzen 5000 processors. It’s paired up with an AMD Radeon GPU, 24GB of memory, and up to a 1TB SSD that makes the Aspire 5 perfect for students and bloggers alike.