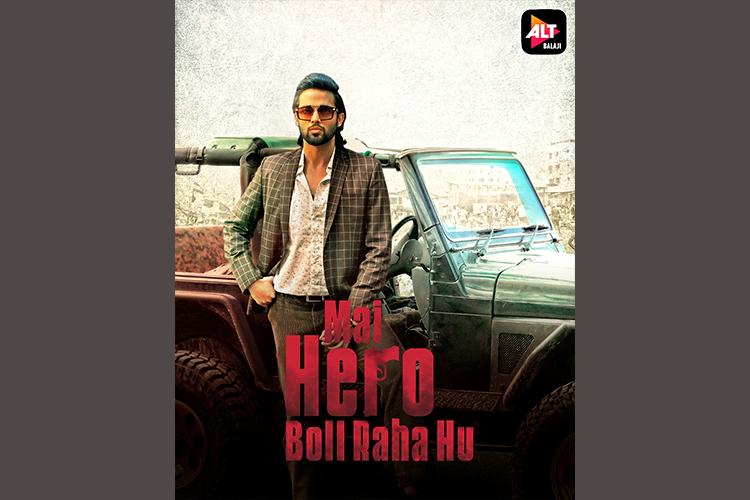 Cool, confident and fearless are the first words that come to mind when ‘Nawab’ a.k.a ‘Hero’ is thought of. His aura is intimidating to his rivals and subduing with his peers, making him a great leader among the gangsters of Mumbai. Filled with the self-belief that is so attractive, he says, “Ek din apun ko akkha Bambai pehchanega, par abhi keliye, Nawab!”

Proving himself to his superiors, he gains their favour, and he is given all of Mumbai’s underworld to reign over, provided he continues to be loyal. His perception is too good and allows him to climb to the top and attain success no matter what he does. He soon becomes the person whose name alone mentioned, makes goons shake at the knees proving people right when they said “apna ‘Hero’ zaroor hit hoga” and women swoon. He is a total ladies’ man and finally falls under the spell of love only to come face-to-face with reality. The story, with its twists, turns, drama, and action sequences, makes for entertainment galore.

Mai Hero Boll Raha Hun is the story of one man, a Hero named Nawab, set in the backdrop of the 1990s, which will take the audience through a rollercoaster storyline showcasing the rise of a ‘Hero’. Parth Samthaan, who plays the role of Nawab, grows up to be the ultimate Nawab in the town. Filled with entertainment, the series Mai Hero Boll Raha Hu is a story of love, loyalty, betrayal, and a ‘Hero’ at the Centre of it all, also known as Nawab, as his father fondly named him.

The show’s release is raising a storm and is scheduled for 20th April 2021. Stay tuned for more!!