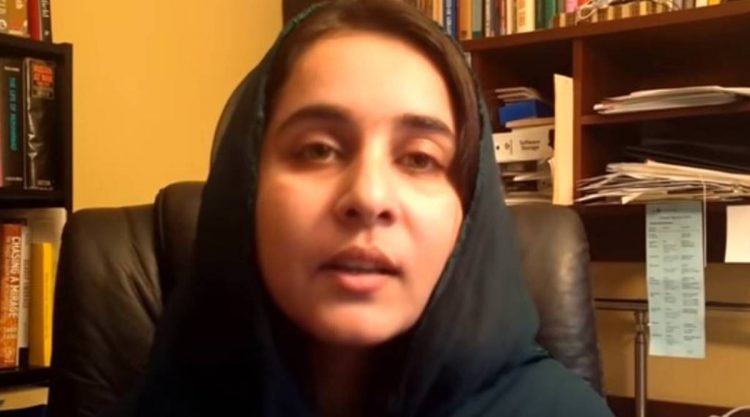 Baloch activist Karima Baloch who had escaped Pakistan in 2016 to take refuge in Canada was found dead at Harbourfront in Canada.

According to news reports, local sources said the police found her body drowned off on an island near Toronto’s lakeshore. Her husband Hammal Haider and brother have identified her body, which is with the police.

Karima had escaped from Balochistan with help from a few friends and Baloch activists, when her life was in danger.

Baloch had been a harsh critic of  former Pakistan Army officers settling down in Canada and was one of the most vocal proponents of Balochistan’s independence from Pakistan.

The Baloch National Movement has announced forty days of mourning for Karima Baloch.

In 2016, she had recorded a Raksha Bandhan message for Prime Minister Narendra Modi, seeking support for their struggle for independence.

Baloch was named one of the 100 Most Influential Women by BBC in 2016.