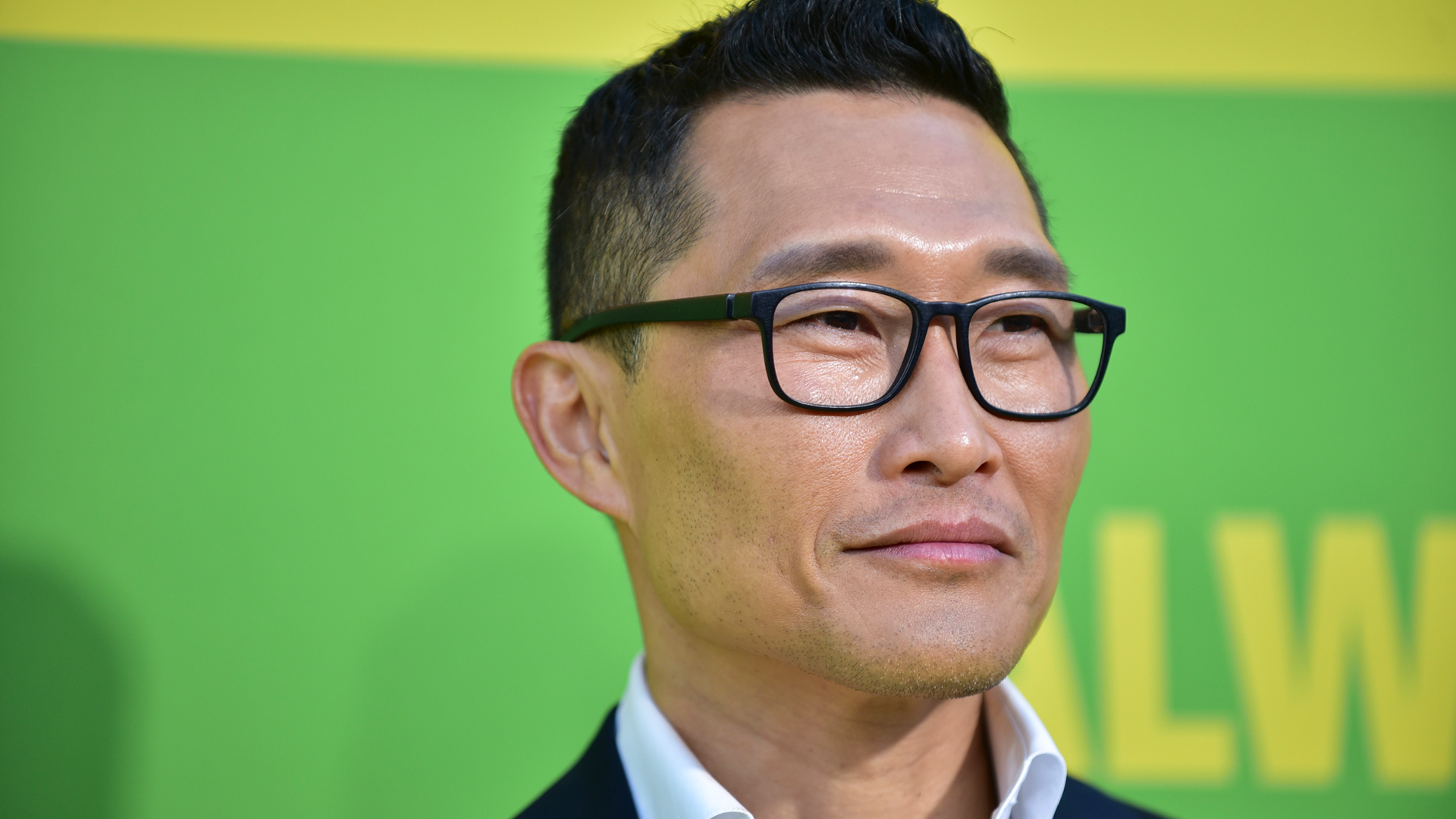 Actor Daniel Dae Kim appeared on Cuomo Prime Time Wednesday, where he spoke about the Georgia shooting spree that occurred a day earlier. On Tuesday, a man opened fire in three Atlanta area spas, killing eight people, six of them Asian women. Though authorities have yet to determine if race played a part in the killings, many Asian Americans are fearful as crimes against the community have skyrocketed in the last year. Kim claimed that his sister was the victim of a hate crime well before the spike in such crimes, back in 2015.

“She was running in her own neighborhood when a man driving a car came up to her and yelled at her to get on the sidewalk when she was running on the shoulder,” Kim said. “She said she would do that, and the man then backed up and hit her with the car. My sister turned around and was shocked, and told him that ‘You just hit me,’ he backed up the car, and as my sister was walking away, hit her again, knocking her to the ground.”

While investigators in the Atlanta area murders have yet to say whether or not this was a hate crime, Kim said the district attorney in his sister’s case never even considered it.

“This man had a history of violence toward other Asian women, but when it got time to prosecute him, the D.A. was telling my sister that ‘we’ll never get a hate crime. You should just hope for whatever you can get,’” Kim said. “He ended up getting convicted of reckless driving when he used his car as a weapon to kill my sister, and there was no one in the system who was willing to help her shepherd this case to the appropriate justice.”

During a press conference on Wednesday, Captain Jay Baker of the Cherokee County Sheriff’s Office said of the suspected murderer, “He was pretty much fed up and had been at the end of his rope, and yesterday was a really bad day for him, and this is what he did.” Baker, who allegedly attempted to sell anti-China T-shirts on Facebook last year, came under fire for the comment, but the flippant attitude reminded Kim of the judge in his sister’s case.

“Just as the sheriff’s spokesman said today that this man was having a bad day,” Kim said, “the judge in the case with my sister said, ‘I can understand why this guy was frustrated, I get frustrated too.’ And that’s what he said, and that’s when the verdict was brought down that this would be reckless driving.”

While the Atlanta shooter, who has confessed to the murders, claims it was sex addiction, not race, as the motivating factor behind the killings, Kim isn’t buying it.

“This is a part of our history, Chris,” Kim said, “so I’m a bit skeptical when I hear there is absolutely no connection between race and these murders.”

Watch Donald Trump urge his supporters to get the COVID vaccine, saying it ‘works incredibly well’:

Why Asian Americans on Wall Street from Goldman Sachs to Wells Fargo are breaking...