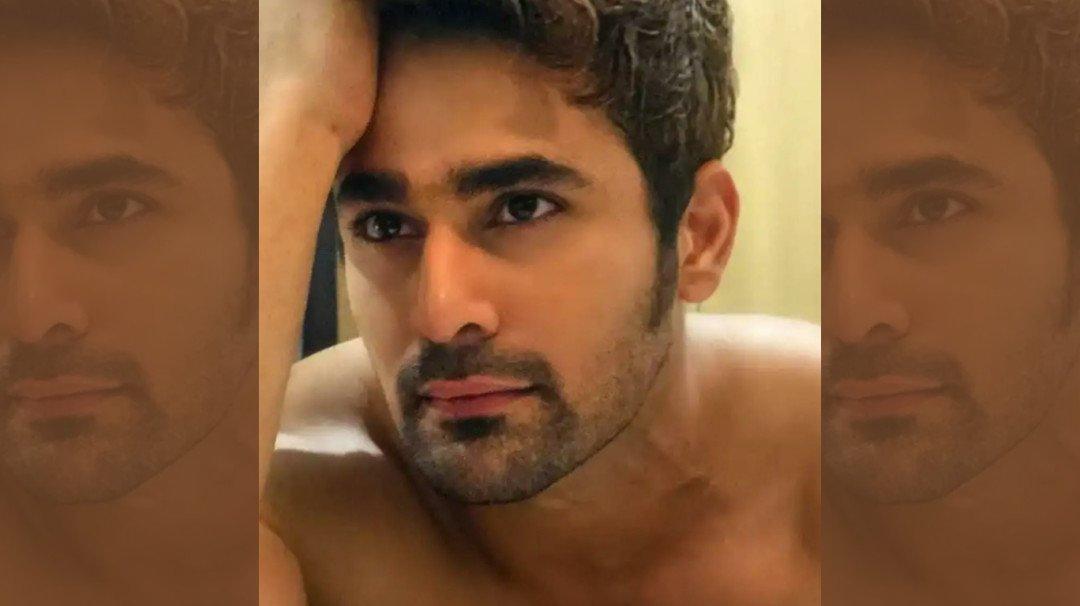 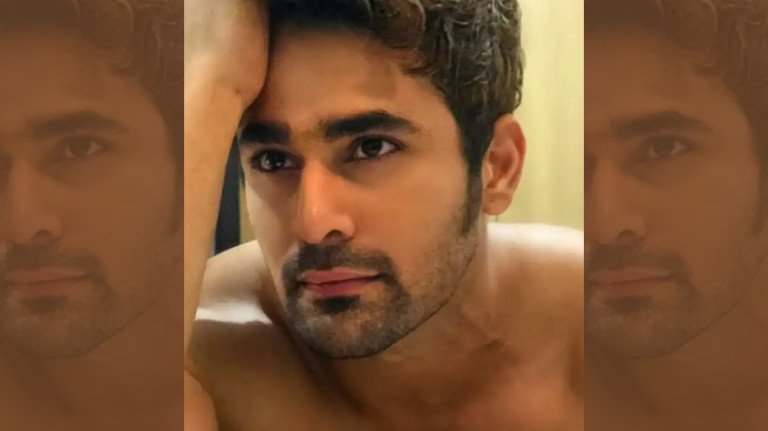 When it comes to acting Pearl V Puri has always done justice to his character with his commendable portrayal as Abeer, Raghbir, Arjun, Mihir, or Angad on TV.

From his performance in Badtameez Dil, he showed us that he is here to rule our hearts. Recently the actor opened up about his willingness to indulge in bold scenes in web shows or movies if that is what’s the script and the character demands!

Talking about the same, Pearl V Puri stated, “I think that if a script requires a bold scene, then it has to be included. If a script demands a sequence consisting of bold scenes, then it is okay. As artists and show makers, the sky is the limit,  and they are free to experiment and add as many acts required to level up the show and showcase the reality. So if reality and the show demand having intense and bold scenes, then it has to be, and it is okay, and it can be a contributing factor to the show”.

“As an actor, it’s my duty to get into the skin of the character so no matter how bold the character is I would like to take up the challenge and excel my scale as an actor, and yes, I don’t mind taking up bold and challenging roles if need be,” he added.