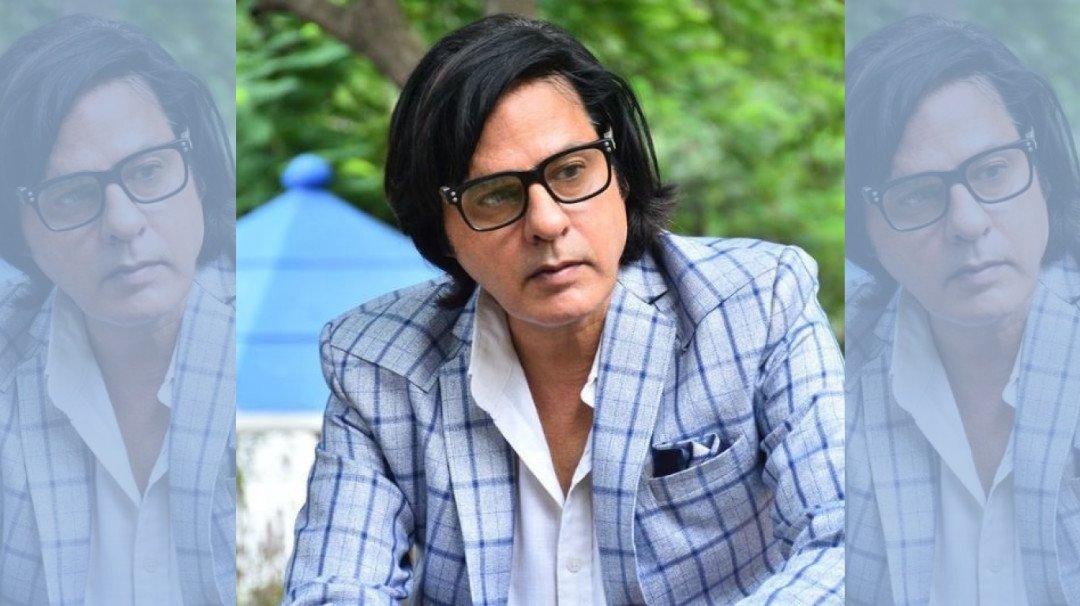 Popular Indian actor Rahul Roy, on Sunday, November 29, suffered a brain stroke. He was currently shooting for a film titled LAC – Live the Battle, however, he was rushed to Mumbai’s Nanavati hospital for further treatment

As per reports, he is currently under observation in the ICU and is recovering. His brother Romeer Sen confirmed the same with Indian Express. It is said that Rahul suffered a stroke due to extreme weather conditions in Kargil where he was shooting the film. He was taken to Srinagar and then to Nanavati Hospital in Mumbai.

His sought fame after his popular film with Mahesh Bhatt in 1990, titled Aashiqui. He was also the winner of Bigg Boss season one in 2006. In an interview earlier in 2020, he spoke about why he stopped working actively in Bollywood and shared his thoughts on the offers he was getting. Media reports state that he will be seen playing the role of a Major in LAC – Live the Battle directed by Nitin Kumar Gupta and jointly produced by Chitra Vakil Sharma and Nivedita Basu.