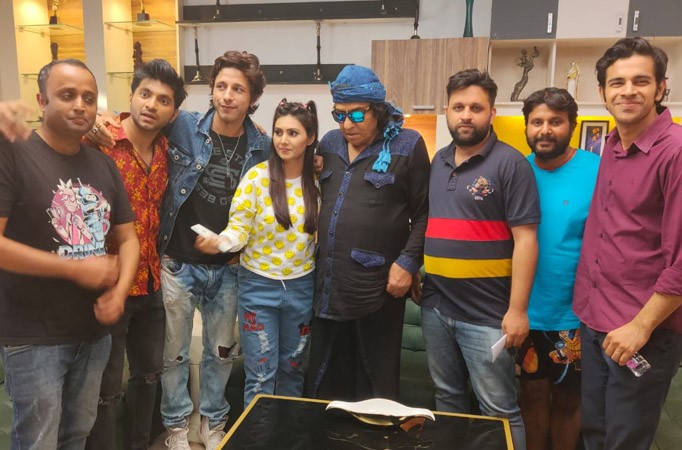 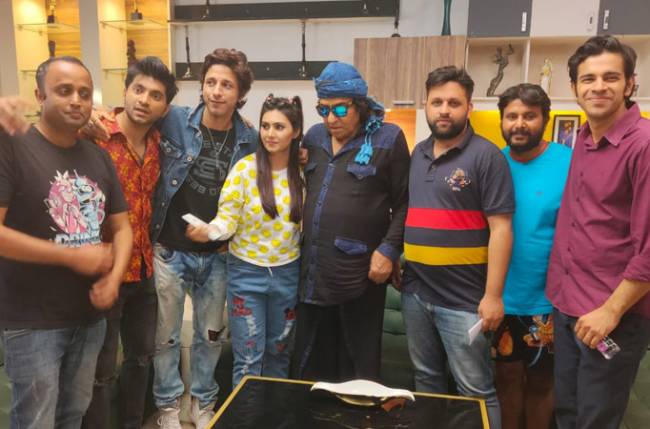 MUMBAI: Actor Rajeet who has done over 500 films in various languages, also best known in recent time for Houseful 2, Behen Hogi Teri and Houseful 4 is all set to make web debut with Becharey on Rapcheek app directed by Kranti Pratap Singh which is releasing on 25th December. It is produced by Rahul Datta who is one of the protagonist. It also stars Amita Yadav, Sandeep Shrivastava, Prateek Chaudhary, Sambhav Jain , Himanshu Bhatt, Rahul Datta. It is presented by Colourblindentertainment.

On talking about making web debut he shares, “I was looking at various scripts and ideas. I wanted to do an episodic first . So really liked the idea of me acting with all very young talented team in a story of there generation.I really enjoyed the shoot. It is a comedy and there was freedom to create. The director gave us lots of freedom and had a fresh approach and production was very professional.”

On sharing about his role he adds,”I play Ranjeet (myself) who is sent by the landlord in becharey house as I need to stay with some common young boys for a role. And the fun begins. Becharey is a pure comedy entertainment and it doesn’t drag. There are crisp episodes.”

It is a episodic based comedy show that will focus on life of 4 boys and a girl of different age struggling in their personal and professional. These  friends go through their share of fun in each episode moving towards their goal, friendship , love and crossing each other’s lives and creating situational comedy.

Their landlord also have a service apartment in which people keep coming as guest (celebs), and become part of episode and guest have to be taken care by the boys as they never pay rent.