Home EntertainmentTV Actor Rohan Gandotra on the challenges of shooting for war-epic 1962: The War in the Hills

Actor Rohan Gandotra on the challenges of shooting for war-epic 1962: The War in the Hills 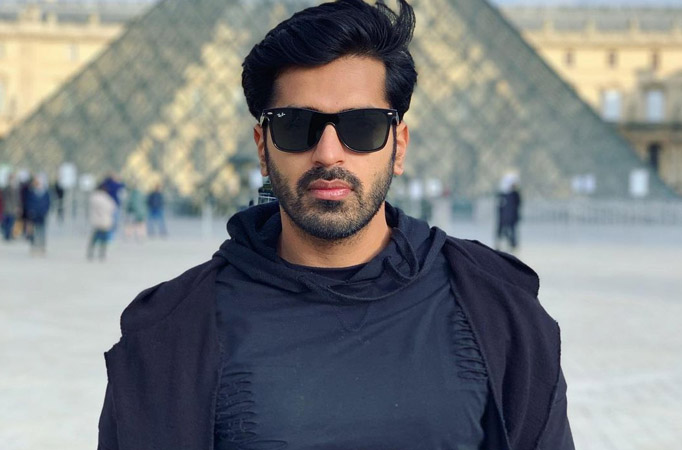 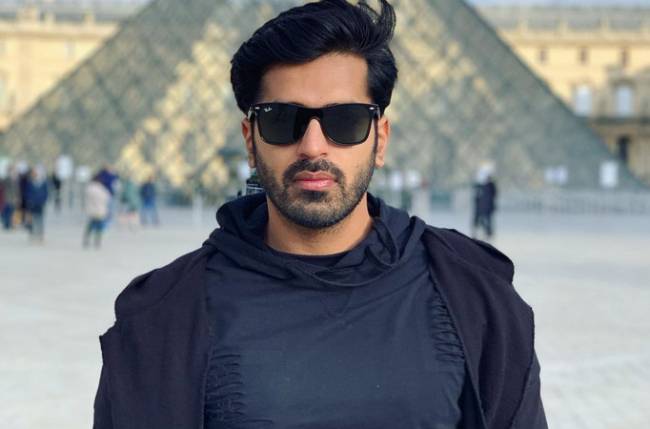 MUMBAI: After winning several hearts with his exceptional performances in diverse roles, prominent television actor Rohan Gandotra will now be seen in the upcoming war-epic 1962: The War In The Hills. He will essay the role of Karan, best friend to Kishan (Akash Thosar) and a brave soldier who is part of the battalion. Directed by Mahesh Manjrekar, the series also stars Abhay Deol, Sumeet Vyas, Akash Thosar, Annup Sonii and Mahie Gill amongst many other prominent actors – details of which will be announced soon. The Hotstar Specials series – 1962: The War in the Hills is inspired by true events and narrates an untold story of bravery and valour and how an army of 125 Indians stood against 3000 Chinese. The cast and crew shot in Ladakh in tough situations.

Speaking about the challenges he faced while shooting in tough terrains, actor Rohan Gandotra said, “It’s been a surreal experience working on 1962: The War In The Hills. I remember we also shot in places like Ladakh and I recall facing issues like sleepless nights or difficulty in breathing. Shooting in high terrain can be a challenge, especially with harsh weather conditions. But we trained really well and once we got to the shot, everything made sense. It made me wonder – if we find it so tough to shoot for a few days, imagine what our soldiers go through on a daily basis”

Rohan Gandotra plays a pivotal role in the series – Karan who is a brave army soldier on field  in the battalion led by Major Suraj Singh (Abhay Deol) and an equally reliant friend off field to Kishan (Akash Thosar). Hotstar Specials presents 1962: The War In The Hills is slated to release on 26th February 2021 only on Disney+ Hotstar VIP and Disney+ Hotstar Premium.