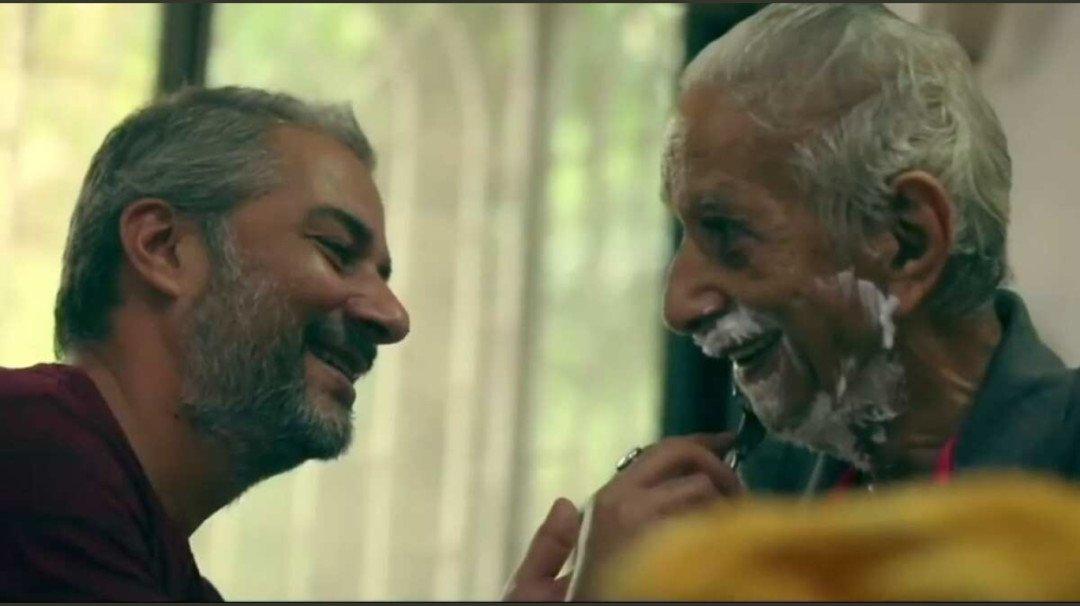 Popular actor Varun Badola’s father, Vishwa Mohan Badola (VM Badola) passed away on Monday, November 24, 2020. VM Badola was a senior actor, renowned for his work over the years. As per reports, he was 84 and passed away due to age-related issues.

Sharing the news, Varun took to Instagram and penned a heartfelt note for his dad, whereby he stated that the father had sent an example and he had no choice but to follow it. The note said, “A lot of people crib about the fact that their kids do not listen to them. Many forget that kids are always watching them. My father never sat me down to teach me anything. He made teaching a way of life for me. He set an example so exemplary that I had no choice but… follow. If you think that I am a good actor, blame him. If I write, he has to take the onus. If I sing… well if I had just about 1/10th of his singing talent, I would have become a singer. I left Delhi and came to Mumbai because his name was too big in that city to counter. I protested that people judge me, they unduly favour me because I am your son. He promptly told me to go and find my own identity some place else if I thought his name was a hinderance. He told me to always operate out of my comfort zone. He made me a MAN. Not many know that he was a journalist by profession. A master on South East Asian affairs. Travelled the world twice over. He did more than 400 hundred plays for AIR. He was an actor par excellence. When he sang, time stopped. Make no mistake, THIS MAN WAS A LEGEND. But for me, he was my father. A father who was always watching and always listening. So ladies and gentlemen The Man, The Legend, The Phenomenon has called it a day. But his legacy will stay on forever in various forms. Mr. Vishwa Mohan Badola 1936 – 2020.”

VM Badola is survived by his wife, three kids, Varun Badola and Alka Kaushal who are actors and Kalindi, who is an RJ. His work was lauded in the theatre circles, and in a career spanning over 50 years, VM Badola had done several TV shows, advertisements, plays and films.

Varun’s friends and colleagues shared condolences on social media and expressed their fried at his father’s demise.

What is the tax liability in respect of flat gifted to daughter by her...