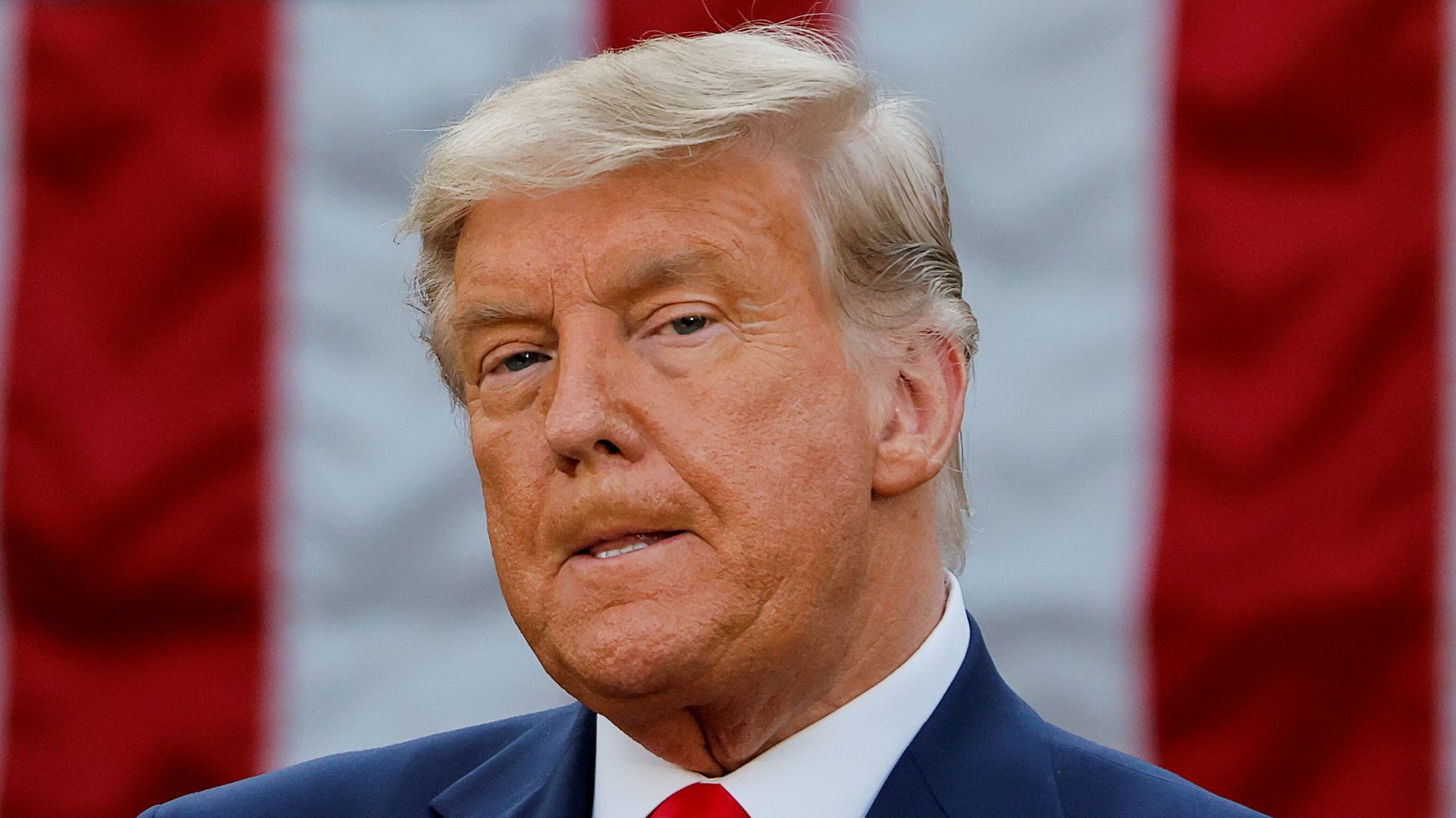 Now that former President Donald Trump has been banned from pretty much every social media platform, he’s been forced to find new outlets to spout his grievances.

That means he’s now resorting to angry resignation letters, such as the one he sent Thursday to the Screen Actors Guild-American Federation of Television and Radio Artists, a major union in the media and entertainment industries.

SAG-AFTRA had been considering whether to expel Trump for his role in inciting the Jan. 6 insurrection at the U.S. Capitol, according to Variety.

In a scorched-earth letter to union President Gabrielle Carteris (who played Andrea Zuckerman on Fox’s “Beverly Hills 90210”), the former president appears to insult Carteris’ career before trying to make his own filmography sound like more than a succession of cameos and bit parts:

While I’m not familiar with your work, I’m very proud of my work on movies such as Home Alone 2, Zoolander and Wall Street: Money Never Sleeps; and television shows including The Fresh Prince of Bel-Air, Saturday Night Live, and of course, one of the most successful shows in television history, The Apprentice ― to name just a few!

Trump also claimed that he “greatly helped the cable news television business,” which he suggested was “a dying platform with not much time left until I got involved in politics,” and that he “created thousands of jobs at networks such as MSDNC and Fake News CNN, among many others.”

The twice-impeached Trump accused Carteris of engaging in a “blatant attempt at free media attention to distract from your dismal record as a union,” and accused SAG-AFTRA of doing little for its members “besides collecting dues and promoting dangerous un-American policies and ideas.”

Trump then said he no longer wished to be associated with the union and was resigning immediately, adding: “You have done nothing for me.”

Carteris and David White, the union’s national executive director, responded to the angry missive with this hilariously concise response: “Thank you.”

You can read Trump’s complete letter below.