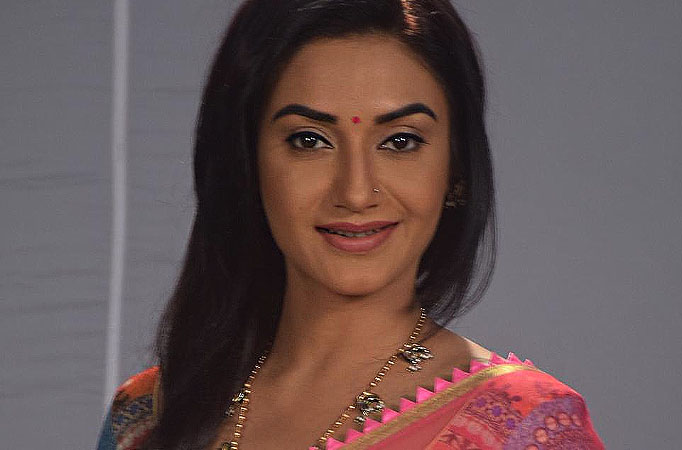 MUMBAI: Shaadi Mubarak is one of the most successful shows on television and has always topped the TRP charts since it has hit the screens.

The leads of the show, KT and Preeti, are loved as an on-screen couple and have a massive fan following. Their characters have become household names.

The viewers like the banter between KT, Preeti, and Nandini, no wonder the show is doing so well.

Preeti as a character is a very headstrong personality and a tough person in the serial.

But did you know that before the makers finalised Rajshree Thakur for the role, it was offered to a few actors who refused?

( ALSO READ: These actresses refused the role of Pragya in Kumkum Bhagya )

Check out the actresses who refused the role of Preeti in the serial.

Ragini was offered the role of Preeti but since she wanted to peruse her career in Bollywood she rejected the role. 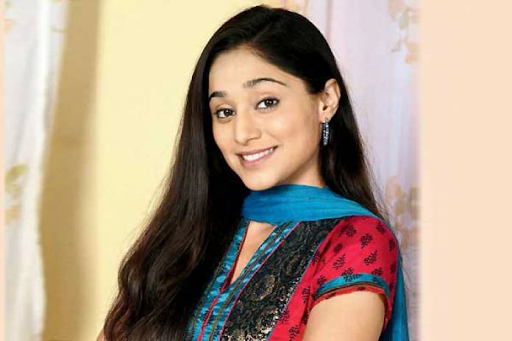 Soumya was offered the role of Preeti but she refused to do the role, the reason is still unknown. 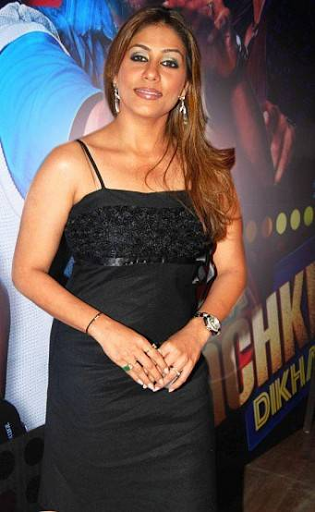 Poonam was also offered the role but she denied owing to the fact that she wants to be away from television for some time. 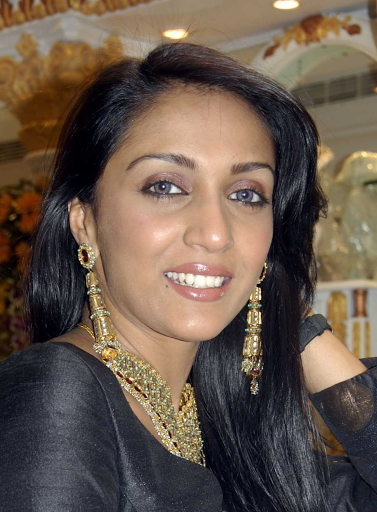 Shweta rejected the offer of Preeti as she didn’t want to do television as of now and wanted to concentrate on her personal life. 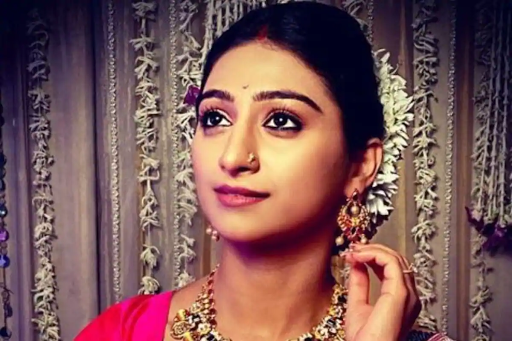 Mohena rejected the role as post her marriage she decided not to take any acting offers.

Well, in the end, the role was bagged by Rajshree Thakur, and fans feel she is the perfect choice for the role and no one could do justice to Preeti the way she did.

But then later own she left the show and is replaced by Rati Pandey and the viewers like her acting to.

Actors who refused the role of Preeti in Shaadi Mubarak