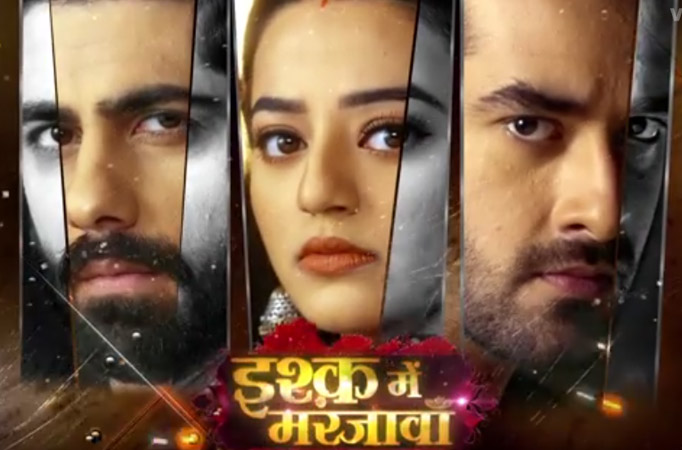 MUMBAI: Ishq Mein Marjawan 2 is one of the most loved serials on television and is doing really well. The audience is loving the chemistry between Riddhima, Vansh, and Kabir.

Viewers love the gripping and interesting storyline of the serial, as it’s a suspense thriller. The serial is all about revenge.

Vansh is a very strong and powerful character and has become a household name today.

Rrahul Sudhir, who essays the role of Vansh, has been applauded for his performance as his character has positive and negative shades.

But did you know that Rrahul wasn’t the first choice for the serial? The makers had approached a few actors who refused the role for their own reasons.

( ALSO READ : These actresses refused the role of Pragya in Kumkum Bhagya )

Check out the list of actors who refused the role of Vansh in Ishq Mein Marjawan 2.

Vishal didn’t accept the offer of Vansh as he wanted to take a break from television.

Sharad refused the role of Vansh owing to his personal issues.

Harsh didn’t accept the offer as post his latest show, he wanted a break and didn’t want to continue serials.

Vatsal was also offered the role of Vansh but owing to some personal reason, he didn’t accept the offer.

Pearl couldn’t take up the offer as he had already committed to another project and couldn’t juggle between two shows.

Well, in the end, the role was bagged by Rrahul Sudhir, and fans feel he is the perfect choice for the role and no one could do justice to Vansh the way he did.