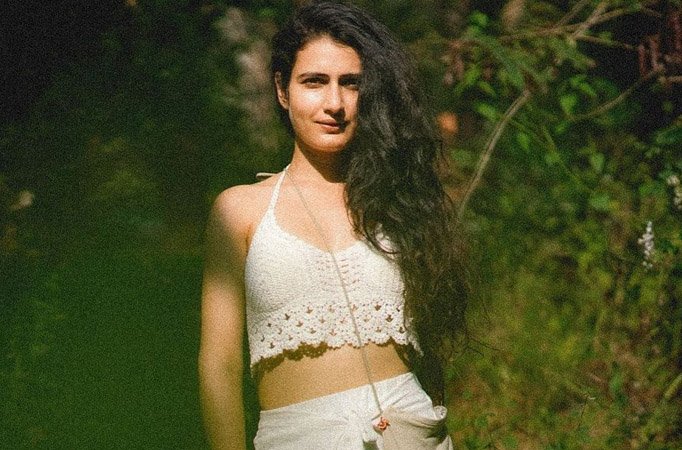 The Dangal star Fatima Sana Shaikh was seen motivating fans with a post-workout selfie, the diva is looking super fit 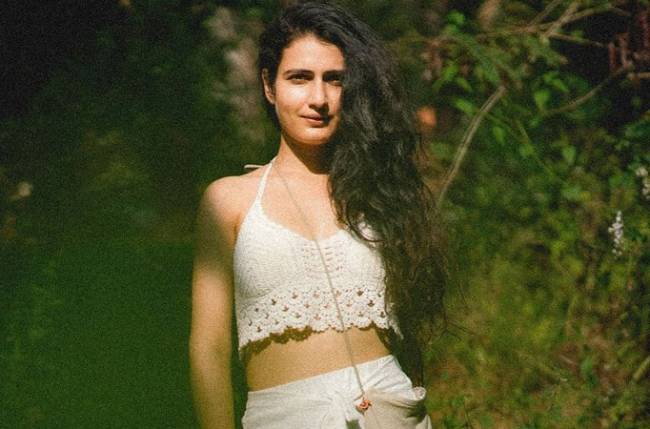 MUMBAI: The Dangal actress Fatima Sana Shaikh impressed the fans with her acting skills in the movie and also with her fitness, the audience later loved the diva in Thugs of Hindostan. Although Thugs was not accepted by the audience and turned out to be a failure at the box office, the performance of the actress was well appreciated and loved by all.

The diva has a huge fan base. She had started her journey as a child artist in movies like One 2 Ka 4 and Chachi 420 and was loved then too. The actress is known for her strong performances on screen and she has won the hearts of Millions over a small period of time.

The actress is known not only for her acting skills but also for her cute looks, and some amazing fitness activities which she keeps sharing with her fans, the actress never fails to impress her fans with her workout posts and gives them major fitness goals to follow.

Today the diva was seen raising the fitness bar ahead and shared a picture post her workout session where she was seen giving major fitness goals and looked super fit.

Flaunting her super-fit Bod the diva was seen grabbing all the attention of the fans with this picture and no doubt she is one of the fittest divas of Bollywood where fans look up to her for workout motivation.

On the work front, the actress was last seen in the movie Ludo which was an OTT release and Suraj Pe Mangal Bhari which was the first Bollywood release post lockdown period.

Do share your views on this picture and actress Fatima Sana Shaikh in the comment section below.

ALSO READ – (All eyes for Suhana Khan for her latest picture)