Actresses who refused the role of Prachi in KumKum Bhagya 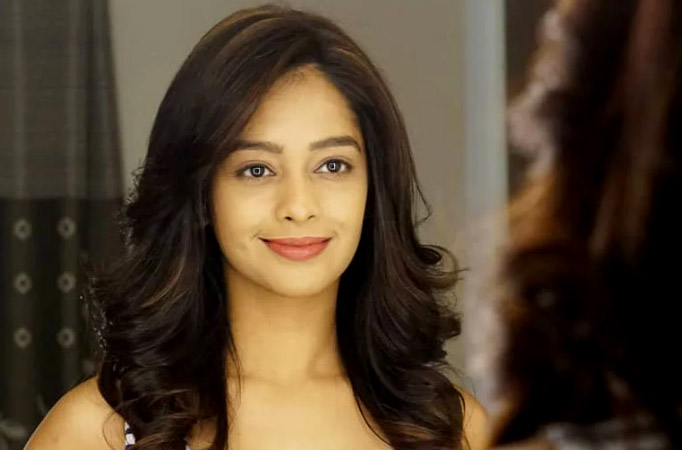 MUMBAI: has topped the TRP charts since it has hit the screens.

The leads of the show, Shabir and Sriti, are loved as an on-screen couple and there is no doubt that the actors have a massive fan following and their characters have become household names.

The audience is also loving the new-generation pair of Prachi and Ranbir.

The role of Prachi is loved by them, and they like to watch the romance between Ranbir and Prachi.

But before signing Mugdha Chaphekar for the role, the makers had offered the role to a few other actresses who refused.

Check out the list of actors who refused the role of Prachi in Kumkum Bhagya. 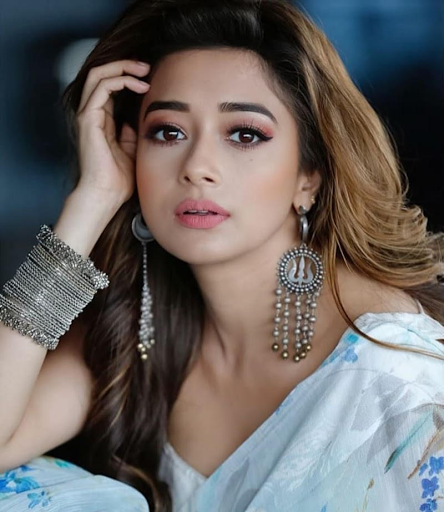 Tina was offered the role of Prachi but she couldn’t take it up as she had already signed another project. 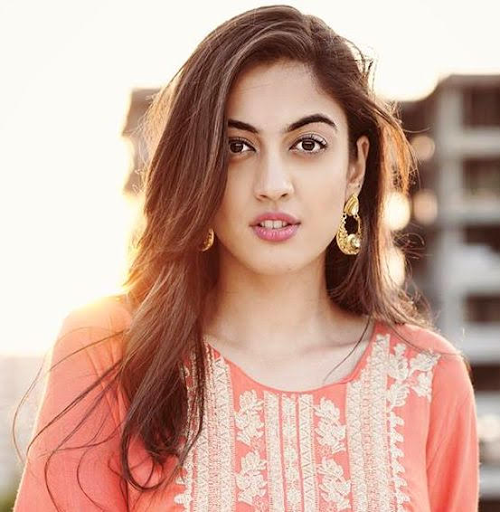 Aditi couldn’t accept the role of Prachi as she was busy shooting for her current project. 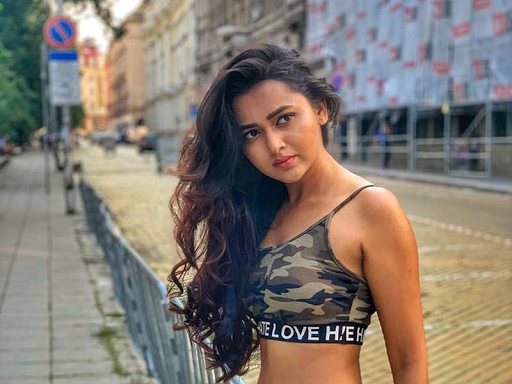 Tejasswi refused to do the role as she didn’t want to play the supporting role but she only wants to do the main roles in serials. 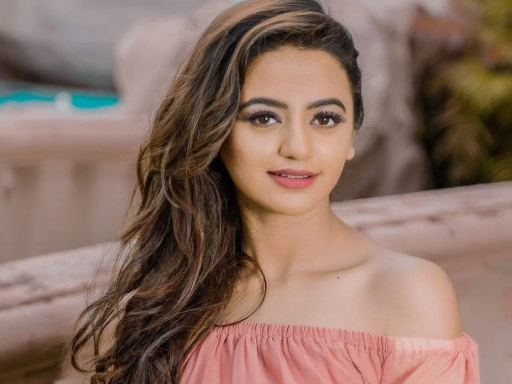 Helly Shah was also concerned for the role but then since she didn’t fit the character the maker changed their mind.

Well, in the end, the role was bagged by Mugdha Chaphekar , and fans feel she is the perfect choice for the role and no one could do justice to Prachi the way she did.

Fans have also said that today Ranbir and Prachi’s chemistry is unmatchable.

( ALSO READ: These actresses refused the role of Preeta in Kundali Bhagya )