Adam Driver (Star Wars) Violent With His Co-star? She Reconsiders Her Words – Crossover 99 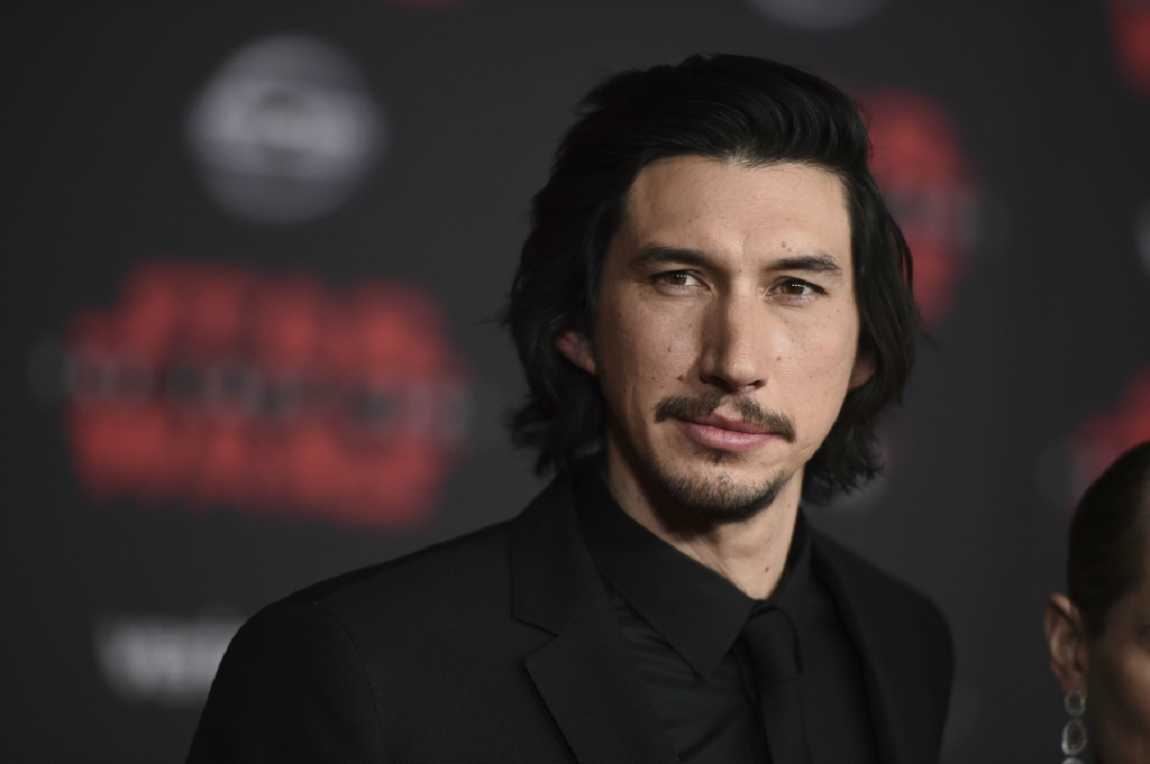 The actress who had accused Adam Driver of violence against her returned to his remarks.

Shocking revelations. Unexpectedly, an actress claimed to have been attacked by Adam Driver on the set of The Man Who Killed Don Quixote. Lidia Franco, who shared the poster for the film with the actor, notably revealed in the Era o que Faltava podcast that she had been physically attacked with a chair. The interview in question was conducted in Portuguese and tLidia Francohe actress’s comments were said to have been poorly translated into English, causing general confusion. Lidia Franco went back on her statements and wanted to rectify this misunderstanding.

“Our characters in the film The Man Who Killed Don Quixote must have been physically close. I considered the actor’s behavior to be rude because, during the preparation of a scene, he did not take the necessary precautions. he should have taken in my opinion ” she said before continuing ” Every time he got up to do the rest of the scene, the chair he was sitting on hit me with a certain force, which bothered me “, a behavior that the actor has repeatedly reproduced. The now 76-year-old actress finally confessed that she had no intention of posing as a victim during her initial interview: “It was not an assault and I never felt or reported that it was the actor’s intention. I’m sorry for the misunderstanding.” Elsewhere in the news, the ex-wife of Marilyn Manson has reacted to accusations of abuse and sexual assault to which he is the subject.