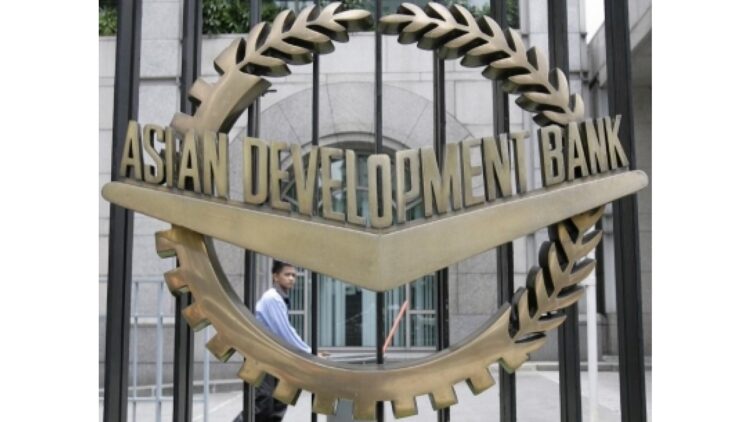 It said the plant, which will incorporate seismic strengthening and climate-proofing measures, will be built on the Kunhar river near Balakot city in Khyber Pakhtunkhwa province and commissioned by 2027.

Pakistan is rich in hydropower resources, but only around 16 per cent of its identified hydropower potential has been harnessed, according to the ADB.

The country’s power sector relies on imported fuel-based power generation and is burdened with a stressed transmission and distribution network.

During construction, the ADB said the project will create more than 1,200 jobs, about 40 per cent of which will be sourced locally, and provide livelihood skills development for women.