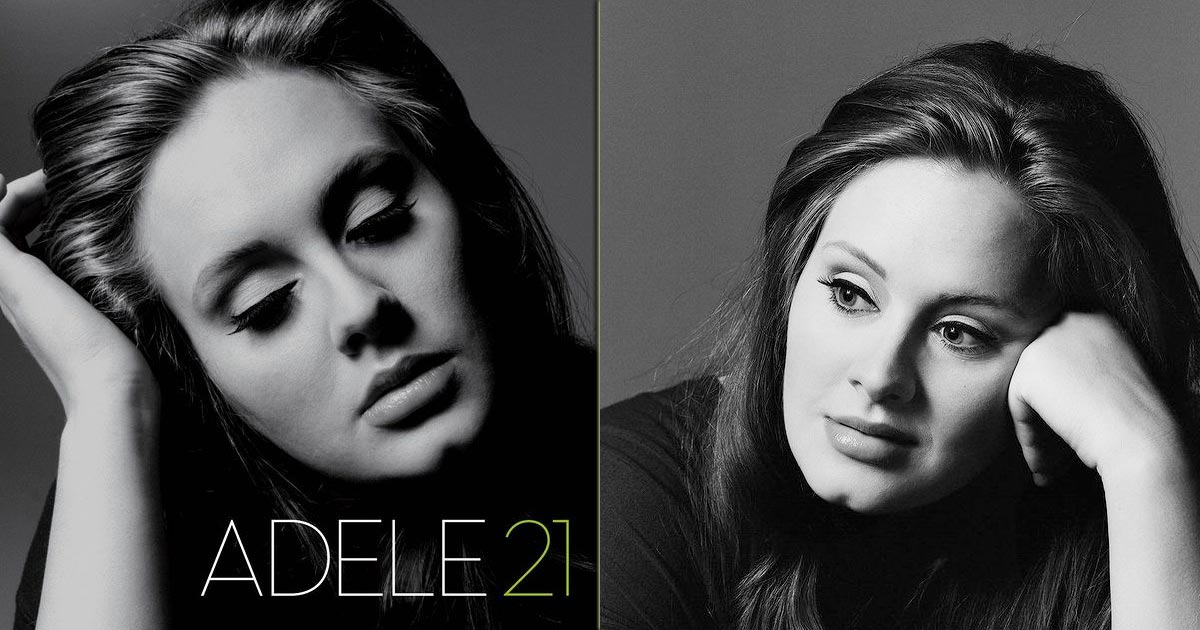 Singer Adele celebrated the decade-long success of her chart-topping album 21.

“Well I never! Happy 10 years old friend! It’s crazy how little I remember of what it was like and how I felt a decade ago. But Thank You from the bottom of my heart for letting us into your lives and letting me be a soundtrack to some of it x,” Adele posted on Instagram, along with the album cover and two black-and-white photos of herself.

According to her close friend, comedian Alan Carr, there might be new music from her soon.

Must Read: Godzilla Vs Kong Trailer Review: The Epic War Between Two Monsters Will Be A Sight To Behold For Humans