Home EntertainmentBollywood Adhyayan Suman: Have spoken a lot about my depression and anxiety; this was because work wasn’t happening

Adhyayan Suman: Have spoken a lot about my depression and anxiety; this was because work wasn’t happening 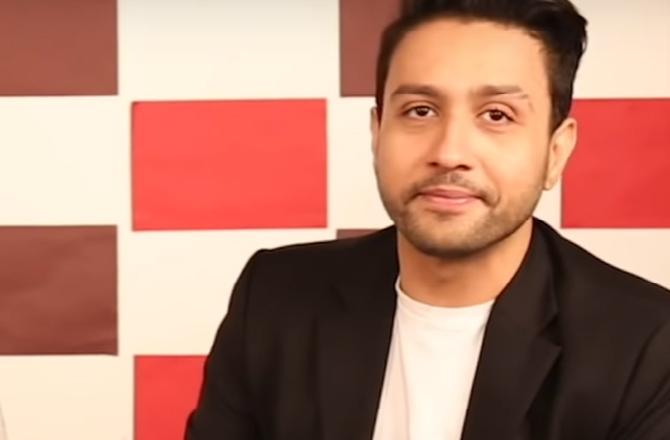 Adhyayan Suman made his Bollywood debut in 2008 with Anil Devgan’s Haal-E-Dil and was later seen in films like Jashn, Raaz: The Mystery Continues, Himmatwala, and Ishq Click. He was also seen in Prakash Jha’s web-series, Aashram, which opened to rave reviews. But there was a time in his life when he went through a low phase, anxiety and depression.

In an interview with Times of India, he also stated how this was an amazing journey to learn from. He stated, “I think I’ve spoken a lot about my depression and anxiety. And that is obviously correlated to the fact that the work wasn’t happening. There were certain perceptions being created by my name and being linked up for so many years to people I didn’t want to be associated with.”

Also Read: Adhyayan Suman On Drug Use In Bollywood: Don’t Know Why The Industry Is Being Targeted

He added, “There’s a lot that happened over these years, which of course, was an amazing journey to learn from.” He also revealed how he was given a lot of trouble during the beginning of his career. He revealed, “They don’t like the fact that you are a winner. The fact that I was given a lot of trouble, in the beginning of my career. This is the reason why I was able to get back and prove them wrong. It would be disrespectful to take names from the industry.”

With Aashram, he has found success all over again and this is what he has to say about the show, “Today, the success of Aashram says it all. Today, my success in my music says it all. I’m not saying it out of arrogance. I’m saying out of the fact that I believed in myself and I’m out there. And now there’s a certain amount of, you know, success and love that has come my way is because I worked hard for it. If they hadn’t said that. I probably would have not caught the fire in me to get back I mean, fight, you know, and then they kept knocking me and I kept getting back up.”