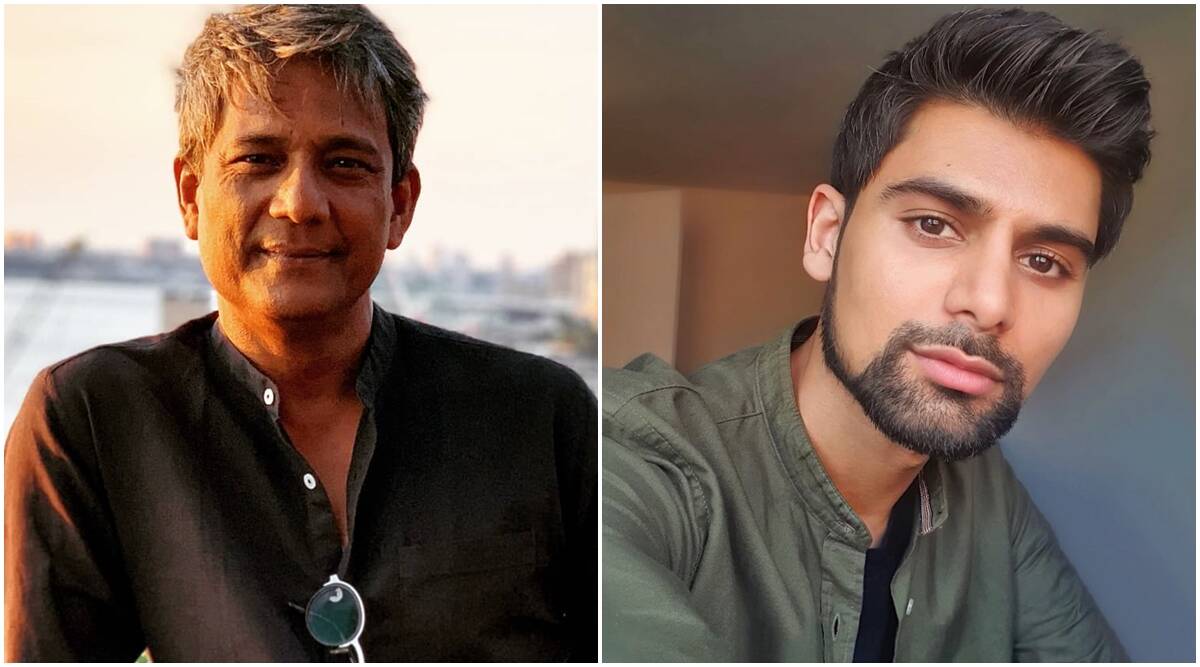 
British star Antonio Aakeel, best known for his roles in Tomb Raider and The Hungry, will essay the role of an Afghani refugee. (Photo: Adil Hussain/Instagram and Antonio Aakeel/Instagram)

Actors Adil Hussain and Antonio Aakeel are set to star in British-Indian feature film Footprints on Water. Written by Neetha Syam of Thaara fame and to be directed by Nathalia Syam, the film revolves around an illegal immigrant father in the UK who is frantically searching for his missing daughter (Nimisha Sajayan) while trying to avoid getting caught.

Through this search, the film will portray the lives of immigrants of various nationalities who arrive in the UK hoping to turn their lives around. Hussain, will play the role of the father while actor Lena Kumar will portray his wife.

British star Aakeel, best known for his roles in Tomb Raider and The Hungry, will essay the role of an Afghani refugee.

The film is produced by Mohaan Nadaar’s London-based outfit The Production Headquarters, whose credits include several UK-India features, including the upcoming Scotland-shot Rat on a Highway, featuring Bollywood star Randeep Hooda.

Nadaar said he decided to back the film as it had an interesting script.

This is a global story and had a very interesting script. This is why I am producing this film. Adil is a good friend and I am happy to have him in the film. He has already done a lot of Hollywood and international projects like Life of Pi and What Will People Say’, Nadaar said in a statement.

Principal photography on the film will commence at locations in and around Birmingham from December.

RELATED:  Alia Bhatt says she has seen ‘a lot of hate’, wants people to be kind to each other and the planet