Home EntertainmentBollywood Adil Hussain: People like to be frightened 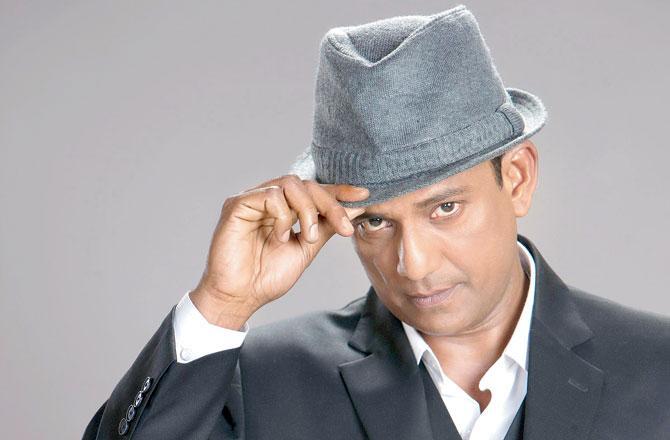 Following a spate of nuanced roles in 2019 – including his intricate portrayal of a police official in the Emmy-winning series Delhi Crime – actor Adil Hussain dabbles in the horror genre with Nirvana Inn, a paranormal drama that probes a disturbed and depressed mind.

Having usually essayed parts that have favoured the protagonist, Hussain says his first attempt at playing a guilt-ridden character was challenging and enthralling in equal measure. “When you play a light-hearted role, it is easy, because you are happy. But a film like this one is difficult. After acting for so many years, I had [to find] a way to [learn to] disconnect from the character,” he says.

Hussain is glad that the genre of horror is finally getting its due. “The genre hasn’t been given importance by good filmmakers. The quality of writing is poor. There is immense potential for the growth of the genre in India, given that we have amazing and strange stories. I have read many books, and there’s a lot that can be explored if the research is right.”

But packaging a horror film such that it makes for enjoyable consumption, is an art in itself. “To make it cinematically credible, one must understand the craft. There is a huge market for it. People like to be scared. But Indian horror films are not as scary as they are funny. [The perception is that] one must use blood and sex to make an engaging film, but that’s not necessarily true.”