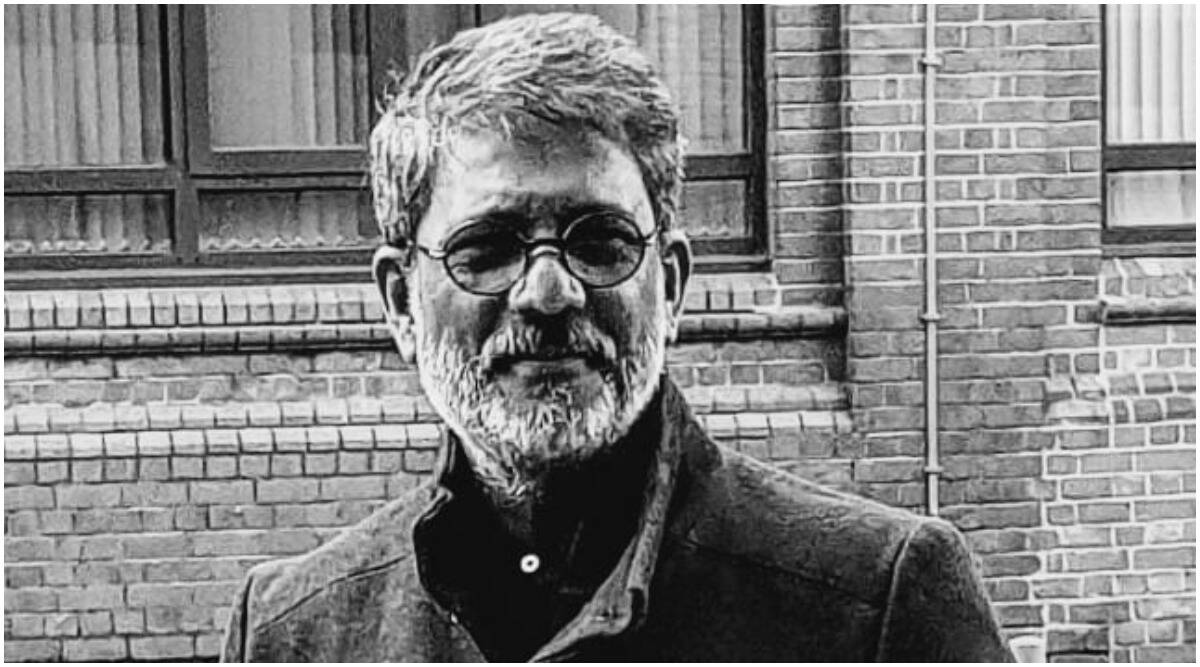 The actor plays an illegal immigrant living in the United Kingdom in the film, backed by Mohaan Nadaar.

Hussain took to Instagram and shared a selfie from the film sets in Clent Hills near Birmingham, UK on Tuesday night.

The 57-year-old actor said he felt relieved after completing work on the film with fantastic co-stars Nimisha Sajayan, Lena Kumar and Antonio Aakeel.

“A feeling of relief of finishing the shoot of #FootprintsOnWater. Absolutely Loved being directed by @nathalia_syam, being captured by National Award Winner brilliant cinematographer @alagappan_cinematographer,” Hussain wrote, adding he hopes to leave for India on Friday.

The actor began shooting for the film, written by Neetha Syam, last month.