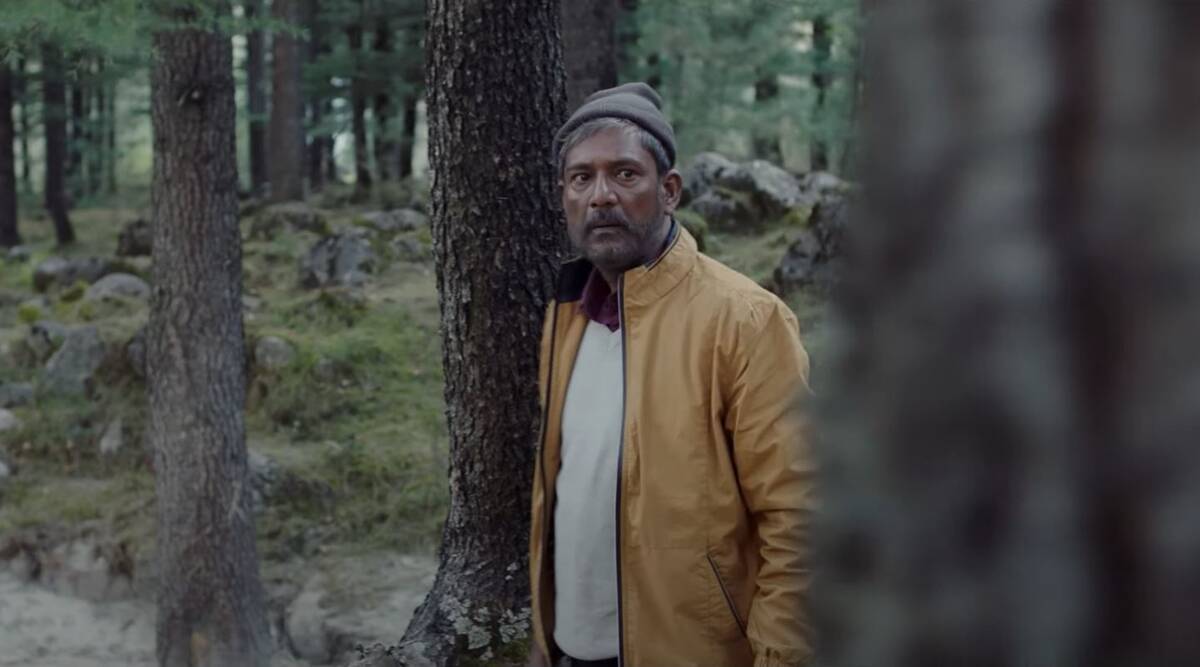 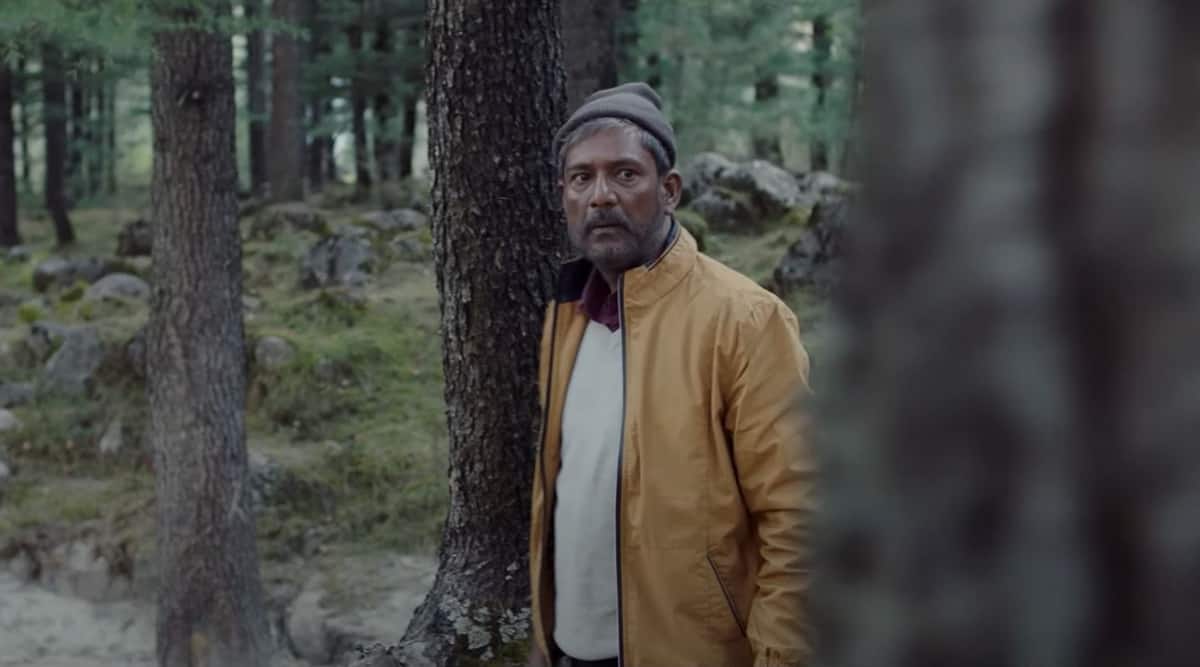 Nirvana Inn follows the story of a boatman who becomes the caretaker of a Himalayan resort after an attempted suicide. (humaramovie/YouTube)

The movie, which was shot in Manali, Majuli (Assam) and Chennai, follows the story of a boatman who becomes the caretaker of a Himalayan resort after an attempted suicide. Nirvana Inn had its world premiere at the 2019 Busan International Film Festival, where it was selected for the Asian Project Market.

It has been produced by Stray Factory, Uncombed Buddha, Stop Whinging and Harman Ventures in association with Magic Hour Films.

“With Theatres closed and OTTs crowded, Independent films have to find truly independent ways of distributing their film. We have decide on an unconventional release because this gives the power to the audience to decide the fate of the film, we hope this sets a trend for many more independent films,” the producers said in a statement.

Hussain said the film has a “unique narrative” as he showered praise for Jayapal for his directing style.

“We hardly see this style in Indian Cinema. I loved how the reality of my role easily slips into nightmarish vision. (It is) very intelligently done. Never played a role of this kind. I think Vijay Jayapal has a lot to offer to Indian cinema. I hope he gets what he really wants to,” the actor said.

Deshpande, who has a pivotal role in the movie, said, “It was a great experience being part of a folk horror and playing a mysterious character. Was a joy working with Vijay, Adil and Sandhya.”

Mridul also hailed Jayapal for his “personal approach to his films”.

“A palpable emotional thread occasionally which is interesting especially in the genre of horror, it’s more uncomfortable and then terrifying. For me, this role was easy and then not. I was terrified myself at the end of it. So be scared, be very scared. It’s a good date night movie,” she added.