Home EntertainmentBollywood Aditi Rao Hydari on why she shifted focus to South cinema: Was grabbing best from what was offered

Aditi Rao Hydari on why she shifted focus to South cinema: Was grabbing best from what was offered 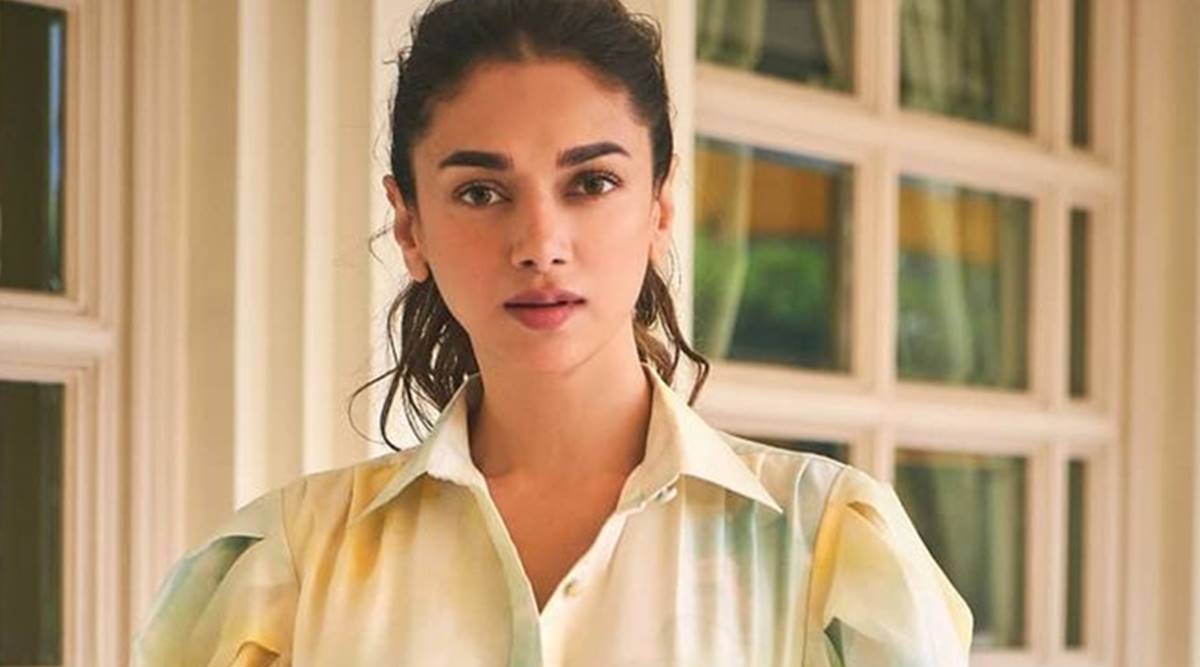 Actor Aditi Rao Hydari says her shift to the South film industry was organic as the work being offered there was way more exciting from what was pitched to her in Bollywood.

Hydari’s made her Hindi debut with filmmaker Rakeysh Omprakash Mehra’s Delhi 6 in 2009 and rose to prominence in 2011 with director Sudhir Mishra’s movie Yeh Saali Zindagi.

She made her Tamil debut in 2007 with Sringaram but got a breakthrough a decade later with filmmaker Mani Ratnam’s romantic-drama Kaatru Veliyidai.

“The stuff that was coming to me in Hindi, I wasn’t so excited about. But films coming my way in Tamil, Telugu or Malayalam were really exciting. People were writing scripts for me, waiting for me to finish something and join them.

“It wasn’t that I was weighing my options. I was grabbing the best of what I was being offered, with some of the best people,” Hydari told PTI.

Kaatru Veliyidai set the boll rolling for the actor as she followed it up with Telugu drama Sammohanam, Ratnam’s Chekka Chivantha Vaanam and last year’s Malayalam romance Sufiyum Sujatayum.

“I wasn’t disappointed because I don’t think I had the time to be. I was just really excited with the kind of work I was getting. Today I don’t think ‘oh I haven’t done a Hindi film in two years so now I should sign one.’ It really is all about how eager I am to do a film or work with a director.”

The actor recently returned to the Hindi space with Netflix thriller, The Girl on The Train.

Directed by Ribhu Dasgupta, The Girl on The Train is an official remake of the 2016 thriller of the same name, which featured Hollywood star Emily Blunt.

The film is based on Paula Hawkins’ 2015 best-selling novel of the same name.

Hydari said she feels fortunate that complex parts are being written for actors, pushing them to step out of their comfort zone.

“Today, more interesting stories are being written. As actors we are lucky that a lot of people are coming to us with these scripts. It’s also up to us, to be fearless and make those choices and have conviction in them,” she added.