Home EntertainmentTV Aditi Rao Hydari: With every film, I feel like a newcomer

Aditi Rao Hydari: With every film, I feel like a newcomer 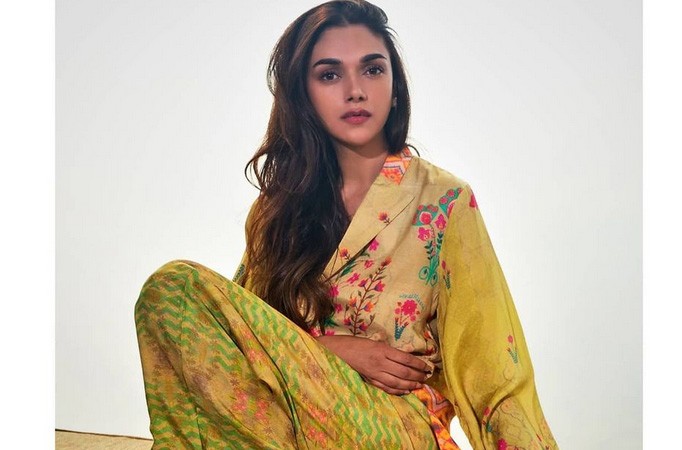 MUMBAI: Aditi Rao Hydari has been acting in films for a decade and half now, but she admits she still feels like a newcomer at the start of every film.

“With every film, I feel like a newcomer. When I walk into the set, it’s a new character, new pace, new feeling, new co-stars, new house, new set, new location — everything is new,” she told IANS.

In fact, the actress adds that she is often clueless on the set of a new film.

“So, when I walk down the set, when they say action, I feel like I don’t know what I am going to do. I have elephants in my stomach! I don’t know the girl that I am playing, if I can do justice to her or not, whether my director will be happy or not, whether I will be able to breathe life into his vision and see a smile on his face,” she says.

However, Aditi adds that once the camera starts rolling, things fall into place.

“But once the camera starts rolling, I give the first shot and I feel like this is my home, this is my love, my father, my mother. These are the everyday clothes that I pull out from my closet. It just feels okay. It feels like it’s yours. Till that happens, it is scary!” she says.

Aditi says that right before a film starts, she is very excited. “Two days before I start filming, I am like a hungry kid. I can’t sit quietly. You know how a hungry kid behaves? I behave like that,” she says.

Aditi started out in the 2006 Malayalam film “Prajapathi” and came to Bollywood with “Delhi-6” three years later. The actress, who was recently seen in the OTT-released film “The Girl On The Train”, will next be seen in the Tamil film “Hey Sinamika”, the multilingual “Maha Samudram” and the OTT anthology “Ajeeb Daastaans”.