Home TechnologyTech News Adobe Flash rides off into the sunset

Adobe Flash rides off into the sunset 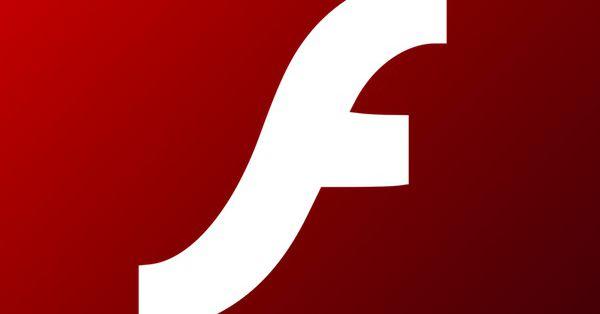 Adobe scheduled to end support for its famous Flash on December 31st, 2020, and today is the day. While Adobe won’t start blocking Flash content until January 12th, major browsers will shut it all down tomorrow and Microsoft will block it in most versions of Windows. It’s over.

Flash enjoyed huge cultural relevance and looms large in web history, which might be why its funeral procession has lasted for years. Browsers started showing Flash the door early in the last decade, and in 2015 Adobe asked developers to move on to HTML5. Things became official in 2017, when Adobe announced it would end support.

While Adobe is finally (mercifully) letting Flash go, it will live on in many historical artifacts. The Internet Archive is preserving Flash games and animations, including well-known hits like “Peanut Butter Jelly Time.”

I personally loved making stuff in Flash as a high school student with a totally-legitimate copy of the Adobe software on my generic HP desktop PC. Years later, any time I see some fancy words slide into a corporate presentation, I recall struggling to figure out how to animate motion tweens in the Flash editor. Ah, memories.