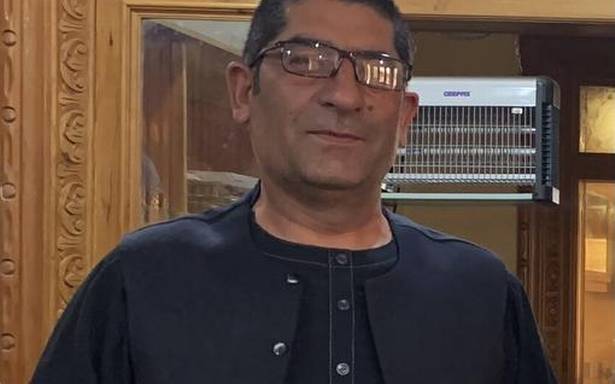 Rahmatullah Nekzad was gunned down as he left his home in Ghazni City to walk to a nearby mosque, said Ahmad Khan Serat, spokesman for the provincial police chief

A prominent local journalist was shot dead by unknown assailants in Afghanistan’s central Ghazni province on Monday — the fourth to be killed in the war-ravaged nation in just two months.

Afghanistan is considered one of the world’s most dangerous countries for journalists.

Rahmatullah Nekzad was gunned down as he left his home in Ghazni City to walk to a nearby mosque, said Ahmad Khan Serat, spokesman for the provincial police chief.

Nekzad, who headed the Ghazni Journalists’ Union, was well known in the area. He had contributed to The Associated Press since 2007 and had previously worked for the Al Jazeera satellite TV channel.

The Committee to Protect Journalists condemned the killing and the relentless attacks on journalists in Afghanistan.

“The recent spate of killings of journalists in Afghanistan is unacceptable and the Afghan government must redouble efforts to ensure justice and safety for members of the media.” Nikzad had received threats from different sources over the years and had notified local and national officials about them, Abdul Mujeeb Khalvatgar, director of the Afghan press freedom organization NAI, told CPJ in a phone interview.

During his career, Nekzad was arrested at various times by the United States, the Afghan government and Taliban insurgents. His peers said he prided himself in telling all sides of a story.

The Taliban denied involvement in the killing, calling it a cowardly attack. “We consider this killing a loss for the country,” said Taliban spokesman Zabihullah Mujahid.

Large swaths of Ghazni province are under Taliban control.

Islamic State militants, blamed for a series of attacks on a range of targets in Afghanistan in recent months, claimed it had killed another Afghan journalist earlier this month.

In November two journalists were killed in separate bombings.

The international press freedom group Reporters Without Borders has called Afghanistan one of the world’s deadliest countries for journalists.